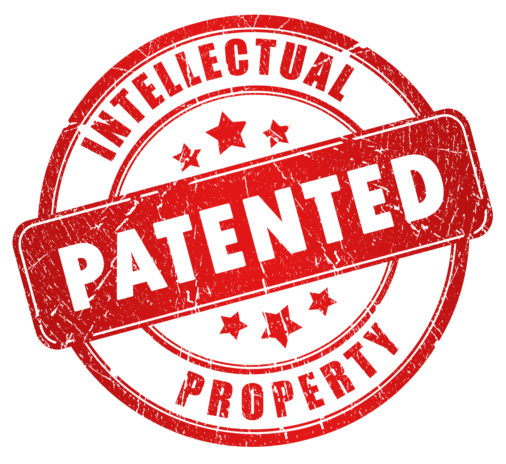 On July 10, 2018, NFL Enterprises LLC reached a settlement with OpenTV Inc. While the details of the settlement were not disclosed, the two parties did terminate their ongoing proceeding before the United States Patent and Trademark Office, Patent Trial and Appeal Board and their ongoing lawsuit in the United States District Court of California. Back in May 2017, OpenTV and Nagravision SA filed eight patent infringement claims against the NFL Enterprises claiming that various video content used by the NFL Enterprises viewers on their mobile phones, tablets, personal computers, and other streaming devices violated various patents.

One of the patents that was allegedly infringed upon is titled “Flexible Interface for Secure Input of Pin Code.” According to Open TV, “the patent’s disclosure and claims are rooted in complex computer-implemented operations that require complex computer hardware and software technologies that … overcome the problem of how to authenticate a user’s right to access protected (e.g., pay per view) content.” Before gaining access to protected content, “an application which provides access to protected content sends a request for a PIN to the user’s device … [h]owever, to avoid compromising the secrecy of the PIN code, the PIN code is supplied to the security manager.” The security manager would “then [verify] the application that the user is authorized to have access … without ever disclosing the PIN code to the application, thus protecting the PIN’s confidentiality.” According to OpenTV, NFL Enterprise’s actions have “infringed … the [p]atent by making, using, testing, selling, licensing, importing, and/or offering for sale/license the [patent].”

Allegedly, OpenTV has a reputation for pursuing patent litigation against streaming operators. For example, in 2012, OpenTV filed a lawsuit against Netflix for violating seven of its patents and, in 2015, the lawsuit ended only after OpenTV and Netflix reached a new deal. In 2016, OpenTV ended a patent suit against Apple Inc. over video streaming operations in the U.S. and Europe. The litigation only ceased after Apple and OpenTV came to a “comprehensive patent license agreement.” Lastly, in 2016, OpenTV countersued Yahoo, accusing Yahoo’s service of infringing on ten of OpenTV’s patents.

NFL Enterprises had previously moved to dismiss OpenTV’s lawsuit, claiming that OpenTC “asserted claims for those patent counts [which] are directed to patent-ineligible subject matter.” However, Judge Andre Birotte Jr. disagreed with NFL Enterprise’s arguments and dismissed a majority of their motion to dismiss. NFL Enterprises also fought the lawsuit by challenging OpenTV’s patent claims before the United States Patent and Trademark Office, Patent Trial and Appeal Board. However, the board did not have an opportuning to make a decision, and was dismissed, because if the July 10, 2018 settlement.