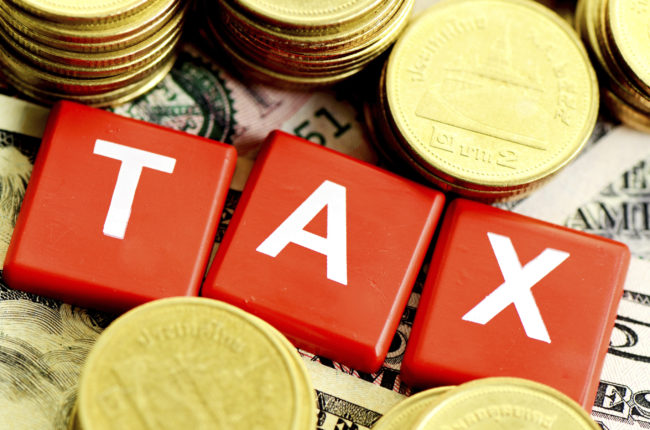 The city of Pittsburgh is being challenged for a fee it is charging  nonresident professional athletes who play for Pittsburgh teams.

The NHL Players’ Association, MLB Players’ Association, and NFL Players’ Association, along with baseball player Jeff Francoeur and hockey players Kyle Palmieri and Scott Wilson, have sued the city of Pittsburgh. The city currently imposes a three percent general revenue income fee on professional athletes who reside out of state. Athletes who live in the city, however, pay only a one percent fee. Pittsburgh claims that this is simply a license or a usage fee, not a tax. In the lawsuit, the athletes argue that this charge is actually a jock tax that violates both the Pennsylvania and United States Constitutions.

The Pennsylvania Constitution requires that all taxes be uniform. However, the athletes claim that they are being singled out. Since the charge is based on income percentage and is treated as general revenue, the athletes argue that it is a tax that violates the state constitution’s uniformity clause.

The athletes also claim that it violates the dormant commerce clause of the U.S. Constitution. They argue that Pittsburgh’s higher taxes on out-of-state residents goes beyond the realm of permissible state action.

Attorneys for the athletes have stated that Pittsburgh is currently “a complete outlier.” As we reported earlier, athletes have fought and won similar challenges in both Cleveland and Tennessee. For instance, back in November 2015, the U.S. Supreme Court refused to review the Cleveland case, leaving a ruling from the Ohio Supreme Court that struck down Cleveland’s jock tax in place. This ended up costing Cleveland millions of dollars in tax refunds. The players’ associations plan to encourage all players who have played in Pittsburgh in the past three years to seek refunds from the city.