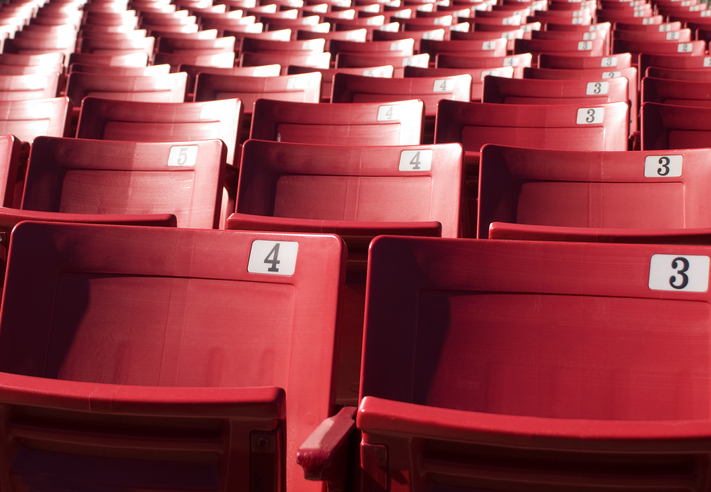 On February 27, 2019, the group of New Orleans Saints season ticket holders dropped their lawsuit against the NFL.

The NFL cited one case, Mayer v. Belichick, which appears to end the dispute. According to Mayer v. Belichick, “players often commit intentional rule infractions in order to obtain an advantage over the course of the game. For instance, a football player may purposefully commit pass interference or a ‘delay of game.’ Such infractions, if not called by the referees, may even change the outcome of the game itself. At least in this specific context, it is not the role of judges and juries to be second-guessing the decision taken by a professional sports league purportedly enforcing its own rules. In fact, we generally lack the knowledge, experience, and tools in which to engage in such an inquiry.” However, Mayer v. Belichick did not leave the then upset New York Jets fans without recourse. According to the court in Mayer v. Belichick, “fans could speak out against the [defendant] their coach, and the NFL itself. In fact, they could even go so far as to refuse to purchase tickets or NFL-related merchandise … [h]owever, the one thing they cannot do is bring a legal action in a court of law.”