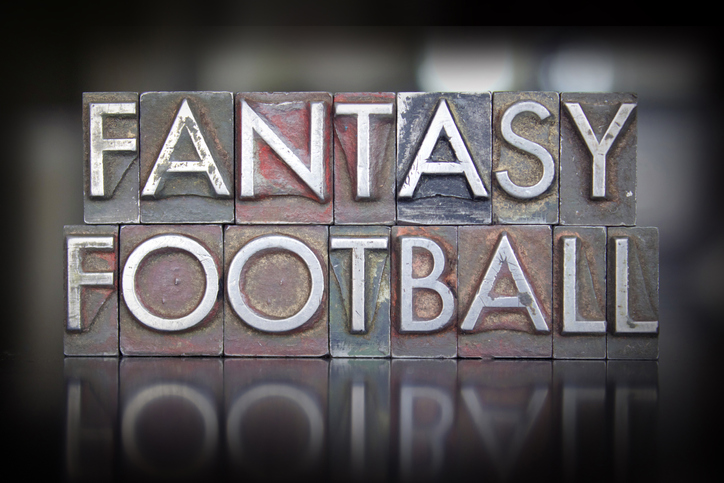 On September 26, 2019, the NFL announced that it has selected DraftKings to be its first official daily fantasy partner. Notably, this partnership deal does not include sports betting.

In a joint statement, the companies stated that their partnership includes “exclusive sponsorship of the daily fantasy sports category with access to NFL branding and more.” NFL Chief Revenue Officer Renie Anderson said, “[d]aily fantasy football has been a tremendous vehicle for fans of all types to deepen their engagement with the NFL.” Over 11 million people use DraftKings globally, while around 90 percent of all DraftKings users have competed in NFL daily fantasy contests.

DraftKings CEO Jason Robins stated, “[t]his is a defining moment in the industry, and we are thrilled to become the first daily fantasy sports partner to enter into a formal relationship with the NFL.” Prior to this partnership, individual NFL franchises entered into deals with daily fantasy companies. Dallas Cowboys owner Jerry Jones and New England Patriots owner Robert Kraft both invested in DraftKings.

It may not be long before the NFL partners with DraftKings for sports betting, however. As we reported last week, the NFL reached a deal with Australian sports bookmaker, Tabcorp. The NFL also made a deal with Caesars Entertainment in January, though that deal did not involve sports betting. These partnerships, along with the NFL’s increased involvement with Las Vegas, signal that the NFL’s official involvement with sports betting in the United States is likely to happen in the future.