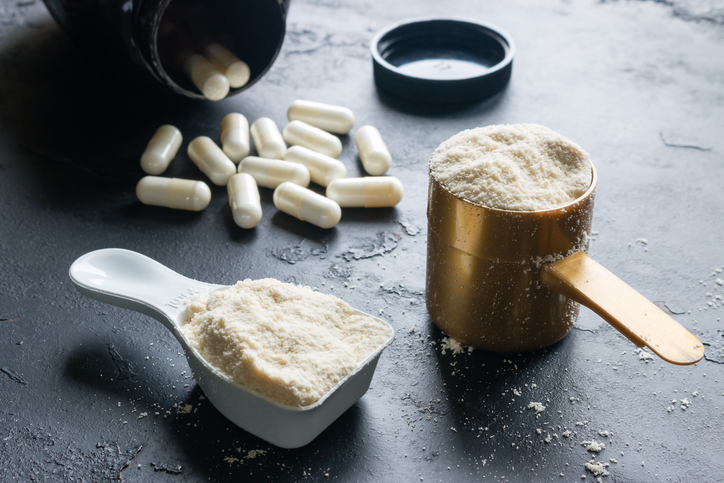 The U.S. Court of Appeals for the 9th Circuit has reversed a lower court’s dismissal of a class action filed by former NFL players, sending the case back to federal court. The suit claims the NFL encouraged players to abuse painkillers, including opioids.

In 2014, the lower court sided with the NFL, holding that the claims were preempted by the Labor Management Relations Act and the Collective Bargaining Agreement (CBA) between the NFL team owners and athletes. Now, however, the 9th Circuit has called foul, stating in their opinion, “[T]he district court erred in holding that the players’ claims were preempted,” continuing, “The panel reject[s] the NFL’s argument that the dismissal should be affirmed on the ground that the players failed to exhaust the grievance procedures required by the CBAs.”

The retired NFL players claim that, not only did the NFL fail to prevent the abuse of painkillers, but actually facilitated the illegal distribution of the medication to its players, with NFL trainers and doctors failing to warn athletes of the drugs’ addictive nature or side effects. Therefore, said the Court of Appeals, contrary to the lower court’s opinion, the players aren’t contending that the league violated the CBA, but violated federal and state law.

NFL spokesman Brian McCarthy remains unshaken:  “We have strong arguments on the merits of the case, which we have litigated successfully already,” he noted, resting his confidences on attorney Paul Clement, who served as U.S. solicitor general under President George W. Bush. “Every claim brought by every plaintiff was dismissed for a variety of reasons and we expect the same outcome.”

Steven Silverman, the attorney representing the ex-players, celebrated the victory against the lower court’s dismissal, noting, “Our clients view this as a sweeping victory and an amazing win. To overcome the former solicitor general of the United States, backed by two of the biggest firms in the world speaks to the validity of our clients’ claims, and we look forward to moving forward and providing a legal mechanism for much-deserved relief.”