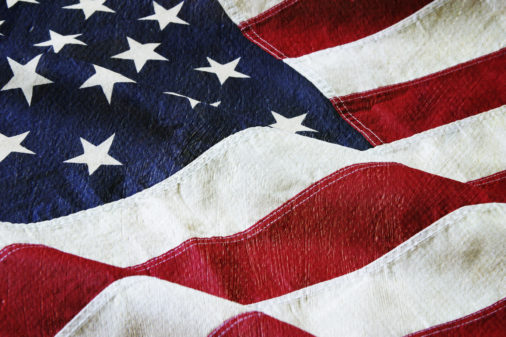 On Tuesday, July 11, the NFL Player Association (NFLPA) filed a grievance against the league over its new national anthem policy. The policy was announced in May 2018 after a wave of peaceful on-field protests by current players during the past NFL season. The players were protesting police brutality towards the African-American community as well as systematic racism. Nevertheless, the players and league itself received criticism and outrage from President Donald Trump and other conservatives over the player’s decision to protest by kneeling during the national anthem. Trump released a series of tweets, saying that players should be “fired” if they choose not to stand during the anthem. Trump also encouraged NFL fans to not support the players who were kneeling.

The opponents of kneeling during the anthem see the protest as disrespectful to America and America’s troops. This protest was started by Colin Kaepernick in 2016 and gained support over the past two years. The new league policy instructed players to either stand during the anthem or to not come out of the locker room until the anthem is over. Teams may be fined if their players do not comply with the new rules. Players were outraged when the initial plan came out in May and their union has now officially filed a grievance.

The NFLPA filed the non-injury grievance “on behalf of all players challenging the NFL’s policy.” Specifically, the union said, “The claim is that this new policy, imposed by the NFL’s governing body without consultation with the NFLPA, is inconsistent with the collective bargaining agreement and infringes on player rights.” The NFLPA proposed having discussions first to find a solution prior to proceeding with litigation. If a solution cannot be agreed to, then arbitration between the parties is on the table. The union alluded to a potential of litigation as well if a deal is cannot be agreed to. The new policy could raise First Amendment concerns, but the NFL’s status as a private employer may prevent these claims.

This is the third anthem related grievance filed by the NFLPA in the past year. The union previously field two grievances on behalf of Kaepernick and teammate Eric Reid, accusing the NFL and the owners for blackballing from the NFL for their kneeling protest.