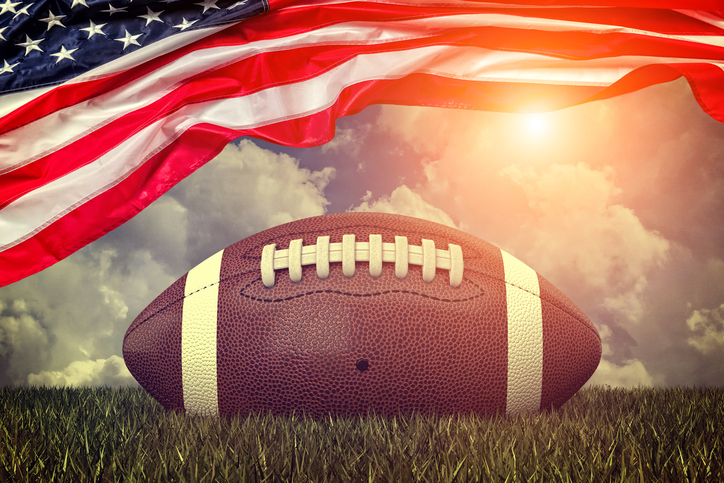 World Sports Alumni Inc. (WSA), a sports marketing firm, is suing the NFL and a chapter of the National Football League Alumni Association (NFLAA) over the use of former athletes’ names and pictures in promotional advertisements without their permission.

WSA alleges that the NFL and NFLAA depicted retired NBA player Nick Anderson, retired NFL player Brandon Meriweather, and retired heavyweight boxing champion Riddick Bowe to promote the Pro Bowl events without the former athletes’ knowledge or consent. The complaint states that, in December 2017, NFLAA Chapter President Seneca McMillian used the pictures of Anderson and Bowe under the heading “Our Celebrities & NFL Players,” to promote a party connected to the January 2018 NFL Pro Bowl. Then, in connection to a second NFLAA Pro Bowl party, it listed Meriweather as an attendee to the gathering.

The suit was originally filed in June in Florida’s Ninth Judicial Circuit, but was removed to federal court on September 5th, 2018, on federal question jurisdiction, due to plaintiff’s claims that the publication not only violated Florida privacy law and the state Deceptive and Unfair Trade Practices Act, but also the federal Lanham Act.