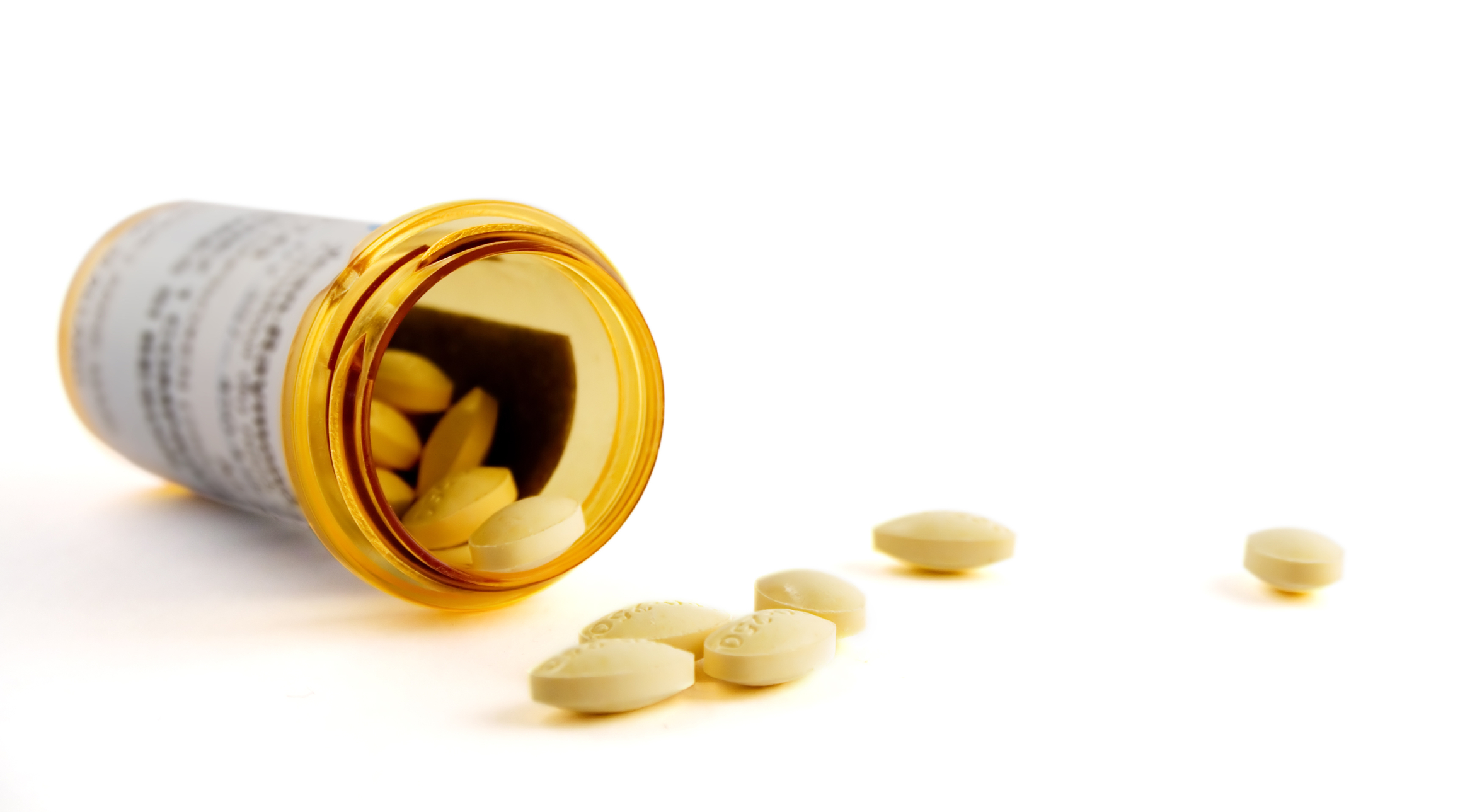 The NFL argued to the Ninth Circuit that the lawsuit from former players should be dismissed, as it was individual teams, not the league, that supplied the players with amphetamines and painkillers.

In 2014, former Chicago Bears players Richard Dent and Jim McMahon sued the NFL, claiming that teams frequently use opioids, anesthetics, and anti-inflammatory drugs like Toradol. They alleged that such drug use often does not require prescriptions and that the teams do not take into account medical history, substance abuse treatment or potentially fatal interactions with other medications.

The lawsuit was initially dismissed by a district court for being preempted by both the Labor Management Relations Act (LMRA) and the Collective Bargaining Agreement (CBA) between the team owners and players. However, this decision was reversed by the Ninth Circuit in September 2018, which found that the players were contending that the NFL violated federal and state law, not the CBA.

The players claim to have evidence showing that the NFL directly was involved with administering drugs. They point to Dr. Elliot Pellman, the NFL’s former medical advisor, who after consultation with White Sands Orlando Rehab distributed drugs to players. They also emphasize how the NFL requires all players to sign a waiver for Toradol, a powerful pain reliever. Ultimately, the players argue that emphasizing direct administration misses the point, as the NFL acts as an outside force causing medications to reach players.

There was a secondary lawsuit filed by another group of NFL players who made similar claims. That lawsuit was dismissed in February, with the Ninth Circuit finding that their claims were time barred under the relevant statute of limitations.