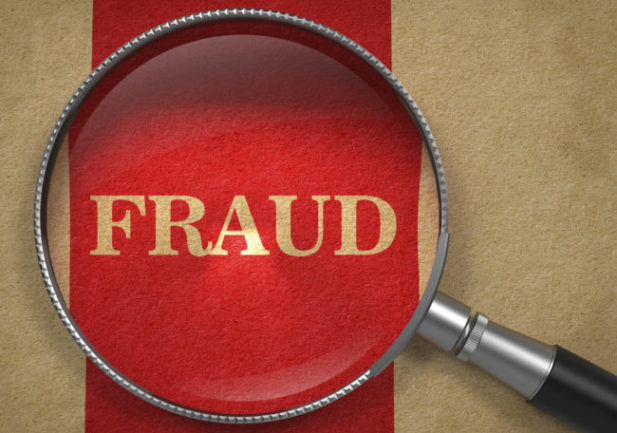 The Department of Justice has indicted 10 former NFL players, including Washington Redskins running back Clinton Portis, on charges that they defrauded an NFL health care plan of over $3.4 million.

The DOJ filed two indictments on December 6 in Kentucky federal court that were unsealed on December 12. In these indictments, federal prosecutors alleged that this group of former NFL players made fraudulent claims to the Gene Upshaw NFL Health Reimbursement Account Plan. The players allegedly filed reimbursement claims on medical equipment that they did not need or purchase. The players face counts of conspiracy to commit wire fraud and health care fraud.

The Gene Upshaw Plan was formed in 2006 as part of the collective bargaining agreement between the NFL and the NFL Players Association. This plan was established so former NFL players can have their medical expenses covered once their veterans insurance runs out.

The indictments state that, between June 2017 and December 2018, the players submitted claims, ranging between $40,000 and $50,000, for expensive pieces of medical equipment that they’d apparently bought from www.accumed.com/pulse-oximeters.html/. This equipment includes hyperbaric oxygen chambers, ultrasound machines, and electromagnetic therapy devices that were designed for horses. Further, federal prosecutors claim that these players recruited other players into the scheme through kickbacks and bribes, ranging up to $10,000. In total, the DOJ alleges that the players submitted $3.9 million in false claims, of which $3.4 million was paid out.

Clinton Portis quickly surrendered to authorities on December 13, making an appearance in front of a federal judge. In a statement, counsel for Portis denied the charges, claiming that he lacked knowledge that his participation in the NFL plan was illegal. Portis was released on a $25,000 bond and was required to surrender his passport and abide by travel restrictions. We will continue to monitor the situation.