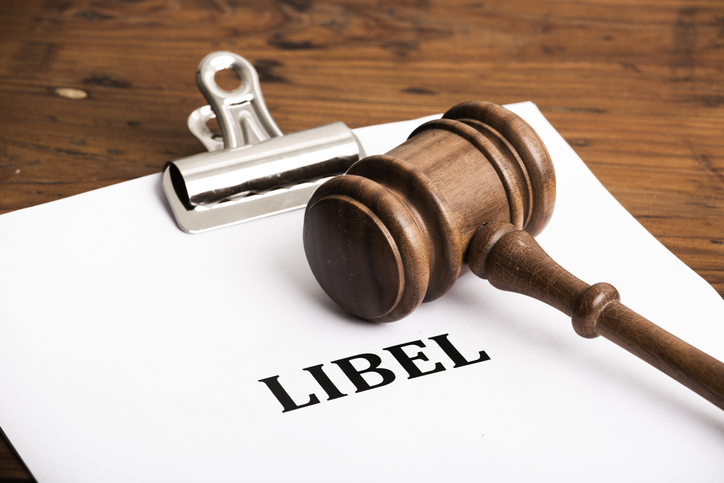 The Texas Supreme Court agreed on Friday to review whether a lower court was correct in allowing former Dallas Cowboys’ linebacker Robert Jones to sue TMZ and Warner Brothers for a story claiming he allegedly attempted to hire a hitman to kill his agent, Jordan Woy.

The initial story, released on the sports section of TMZ.com on June 18, 2014, stated that a 47-year-old man named Theodore Watson told police that Jones approached him and tried to hire him to kill his agent. Watson then allegedly told police that when he refused, Jones responded by calling himself a “gangster” and that he would make Watson “disappear.” Watson went to police allegedly in fear for his personal safety because he believed Jones would “make good on his threat.” The TMZ story mentioned that Jones had not been arrested or charged with a crime.

An update to the story added that Jones said the hitman allegations were erroneous and added that he has a “great relationship with his agent.” Jones also complained that Watson was Jones’ first cousin who “filed a false police report” and Jones “absolutely denies” all allegations. He also claimed that Watson had “recently been attempting to extort money” from him and his family. Woy told the Fort Worth Star-Telegram “don’t believe this story.”

The initial suit alleged that TMZ encouraged Watson to tell Cleveland police officers that Jones was harassing him and that “. . . TMZ even offered money to do so.” According to court documents filed in 2015, Watson “began harassing the Jones family for money” and eventually sold the allegedly erroneous story to TMZ. Although the midlevel appellate court trimmed the lawsuit by dismissing claims of defamation and conspiracy against TMZ.com and other claims such as abuse of process, malicious prosecution and intentional infliction against other defendants, the lower court found that Jones presented enough evidence that the article was published with “actual malice,” which allowed Jones’ claims of libel and conspiracy to survive dismissal.

The media companies argued that Jones did not ask for any correction, clarification, or retraction within a year of the article being published, which should be cause for dismissal under Texas state laws. The media companies stated that a review is necessary to determine how to interpret the statute among the state’s appellate courts.

“We are confident that the Supreme Court will use this as an opportunity to clarify TMZ’s misreading of this statute and prevent other victims from being further victimized by publishers of libelous materials,” Jones’ lawyer, Ben C. Broocks, told Law360.

The Texas Supreme Court holds the power of final determination in the Texas state court system and is considered the “high court” of Texas.

Jones was selected in the first round of the 1992 NFL Draft after becoming the most accomplished linebacker in East Carolina University history, where he was inducted into its Athletics Hall of Fame in 2004. He won three Super Bowls as a Cowboy before signing with the St. Louis Rams, Miami Dolphins, and Washington Redskins before retiring in 2002.