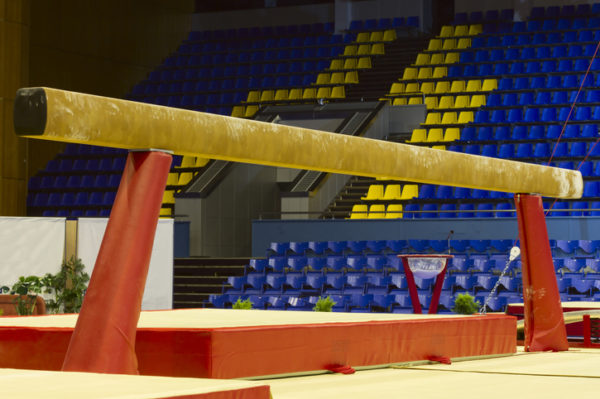 On November 5, 2018, the CEO of the United States Olympic Committee (“USOC”), Sarah Hirshland, announced that the USOC moved to revoke USA Gymnastics’ status as the national governing body for the sport of gymnastics. The announcement comes after USA Gymnastics struggled during the Larry Nassar sex-abuse scandal. According to Hirshland, “[t]oday the United States Olympic Committee has filed a complaint … seeking to revoke [USA Gymnastics’] recognition as a member National Governing Body of the USOC.”

Reportedly, Hirshland and the USOC ultimately decided to revoke USA Gymnastics’ status after acknowledging USA Gymnastics “struggle[s] to change its culture, to rebuild its leadership[,] and to effectively serve its membership.” The USOC’s move comes in the wake of several USA Gymnastics’ CEO resignations. In March 2017, CEO Steve Penny. resigned amid the Larry Nassar sex-abuse scandal. On September 4, 2018, CEO Kerry Perry resigned after she received criticism from former Olympians and current national team members for failing to connect with victims of the Larry Nassar sex-abuse scandal. Perry was only CEO of USA Gymnastics from September 2018 until December 2018. On October 12, 2018, Mary Bono was named interim CEO and President; however, four days later, Bono resigned after tweeting about Nike’s decision to make Colin Kaepernick the face of their campaign.

In an open letter to United States gymnasts, Hirshland said, “[w]e believe the challenges facing [USA Gymnastics] are simply more than it is capable of overcoming in its current form.” USA Gymnastics, in addition to supporting United States Olympic athletes, supports more than 150,000 athletes across the United States. At the moment, there is no other gymnastics organization that could fill the gap left by USA Gymnastics. Hirshland said, “[t]oday is only the beginning of an important process for gymnastics in the United States. The path is not crystal clear, but our motives are. So, we move forward, committed to ensuring the type of organization each gymnast and the coaches, trainers and club owners who support them, deserves.”