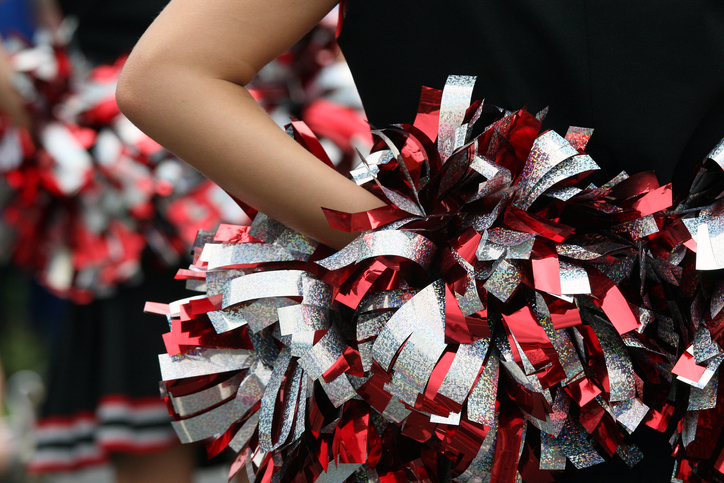 School Found Not at Fault for Cheerleader’s Head Injuries

A California appeals court has rejected Shelbie Stevens, a former Azusa Pacific University cheerleader, in an attempt to revive her suit for negligence against the university and her former coach, Rosie Francis. Stevens suffered three head injuries from participating in the sport that she claims have caused neurological issues.

A three-judge panel consisting of Judges Jeffrey W. Johnson, Helen I. Bendix, and Superior Court Judge Gregory J. Weingart disagreed with Stevens on May 29, 2019. The California appeals court determined that Stevens assumed the risk because cheerleading is an inherently dangerous sport. The panel also determined that Stevens failed to show that the university and Francis were at fault for her head injuries.

Stevens joined the university’s cheerleading team as a freshman in 2012 as a baser. Her responsibilities were to support, lift, and catch flyers as they did stunts in the air. She suffered her first head injury when a foot hit her in the head. Francis did not see the injury and Stevens did not notify coaching staff, nor did she seek medical attention after the fact.

The second head injury occurred a month later when Stevens’ head collided with another cheerleader’s. This time, Francis witnessed the incident and advised Stevens to sit out the remainder of practice. Reports are conflicting on whether Francis advised Stevens to see a doctor. However, after the injury, Stevens saw two doctors that diagnosed her with a concussion. Stevens followed the doctors’ instructions and did not participate in cheerleading for a month.

Upon return, she spent the first few weeks only performing light workouts and no stunts. The panel found this important – even if Francis had not obeyed concussion protocol, the issue would be moot because Stevens saw two doctors and followed their instructions.

Two months later, Stevens was injured a third time when a flyer landed on her head during a stunt. According to the record, Stevens had expressed to Francis her doubts about performing the stunt because the others involved were taller and heavier, but Francis encouraged her.

Stevens argued that after her past head injuries and the encouragement by Francis to perform this stunt, both Francis and the university increased her risk of harm. However, the panel did not agree. They said instructors and coaches are not “insurers of student safety.” The court also acknowledged that Stevens did not object to the stunt because of past injuries but rather because of the size differences of the individuals. Further, the panel believed taking away the ability of coaches to push their students would have a chilling effect on sports.

James W. Kirby, an attorney for Stevens, believes the justices did not want to place financial burden on schools or require sports organizations to improve concussion protocol and proper return-to-play mechanisms. Kirby plans to appeal the decision to the California Supreme Court.