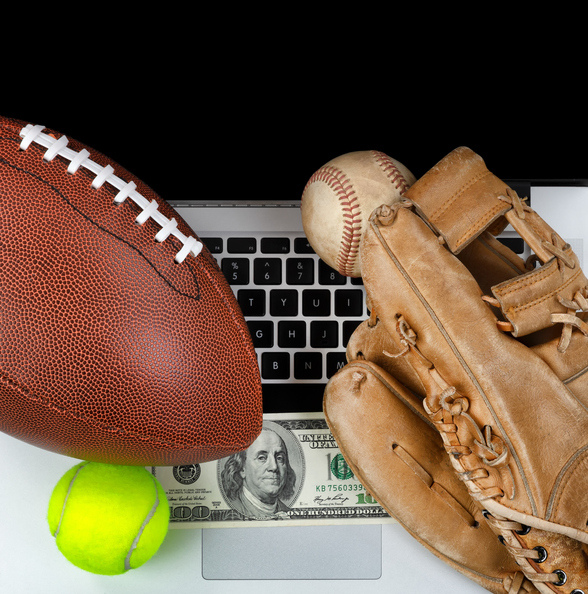 New York’s legislature approved back in April 2019 the 2019-20 state budget of $175 billion. Notably, while provisions had been considered for inclusion into the budget regarding online sports betting, lawmakers ultimately nixed the issue from the final version of the budget.

To date, the most obtrusive hurdle to overcome in the eyes of the legislators is the New York State Constitution. While Governor Andrew Cuomo has no opposition to limited, on-site sports betting at particular upstate casinos, he has consistently maintained that a constitutional amendment would be needed to authorize mobile sports betting in New York.

Essentially, like other state constitutions, New York’s prohibits any expansion of gambling without an amendment. The crux, then, is whether online and mobile betting constitutes an “expansion of gambling,” or whether it in fact simply serves as a new implementation of an existing game. On this issue, legislators – including primarily Senator Joseph Addabbo Jr. and Assemblyman Gary Pretlow – are leading a faction that disagrees with Cuomo’s insistence, arguing instead that the state constitution needs no referendum at all.

Five Reasons Why No Amendment Is Needed

Breaking this down into five primary compelling reasons that support the notion that legalization necessitates no amendment, Wallach explained: