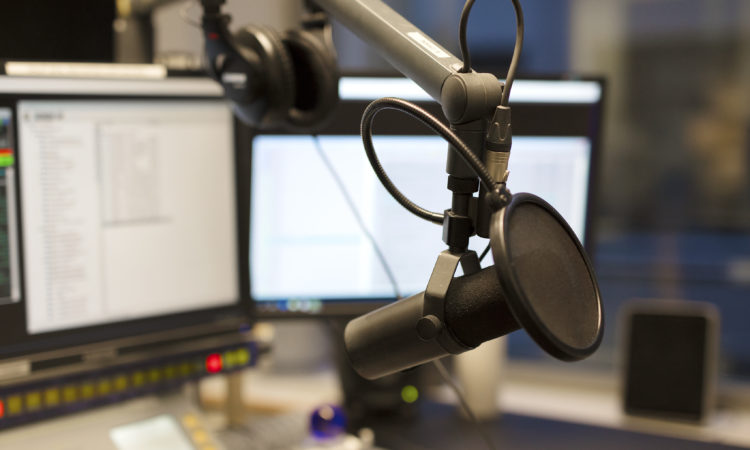 On Tuesday, June 4, 2018, a jury in Cook County Illinois, found that former WWE wrestlers CM Punk (Phillip Jack Brooks) and Colt Cabana (Scott Colton) were not liable for the 2015 defamation and false light case brought by WWE ringside physician Dr. Christopher Amann. Amann argued that he was a victim of defamation per se, based on Punk’s and Cabana’s comments in 2014 on Cabana’s podcast “The Art of Wrestling”. After abruptly retiring from the WWE in 2013, Punk went on the podcast in…
Continue reading...