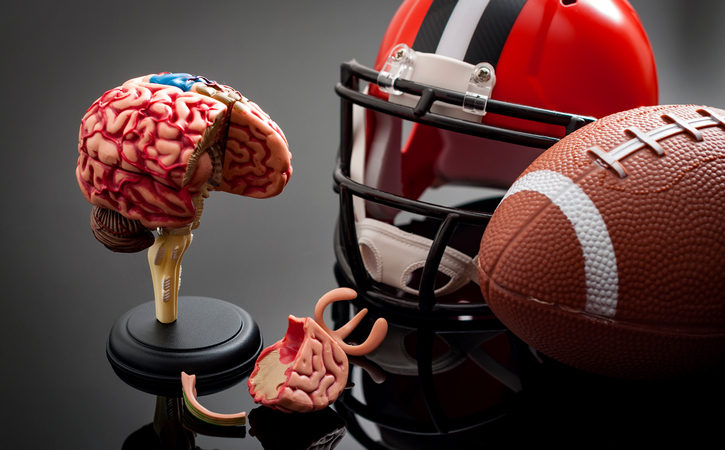 NCAA Likely to Face Another Round of Concussion Claims

On September 28, 2018, U.S. District Court Judge John Lee allowed two former Purdue University football players to proceed with most of their putative claims that the NCAA and the Big Ten Conference hid risks of repetitive brain trauma. The former football players, Michael Rose and Timothy Statton, are hoping to lead a class of former student-athletes who sustained head trauma while playing football for Purdue from 1952 to 2010. Their case stems from the “NCAA $75 Million Settlement.” As we have previously reported,…
Continue reading... 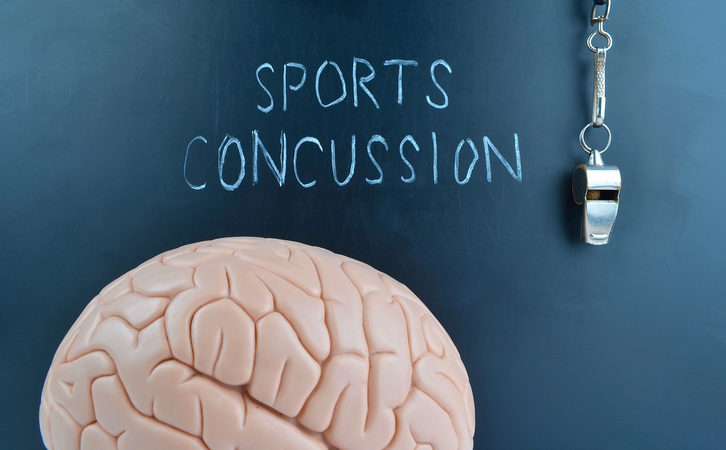 On September 12, 2018, attorneys representing the NCAA notified U.S. District Judge John Lee that the direct notice portion in the $75 million dollar NCAA Concussion Litigation case had ended. As we have continued to report, Judge Lee has delayed the final approval of a $75 million settlement several times after he learned that thousands of current and former NCAA student-athletes were yet to be notified of the settlement. Judge Lee originally approved the $75 million settlement in July 2016, but delays, largely attributed…
Continue reading... 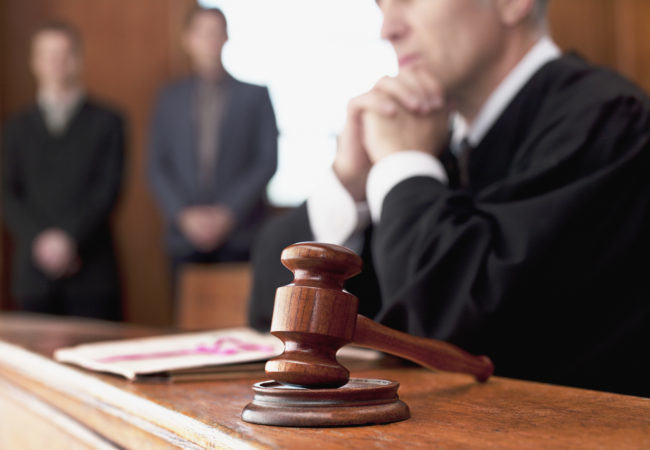 On March 8, 2018, U.S. District Judge John Lee delayed final approval of a $75 million settlement for the fifth time after he learned that thousands of current and former NCAA student-athletes have still yet to be notified of the settlement. Judge Lee originally approved the $75 million settlement in July 2016, but delays, largely attributed to difficulties notifying more than 4 million student-athletes, including acquiring contact information and physically notifying the student-athletes, have prevented final approval. The most recent difficulty, and the reason for…
Continue reading... 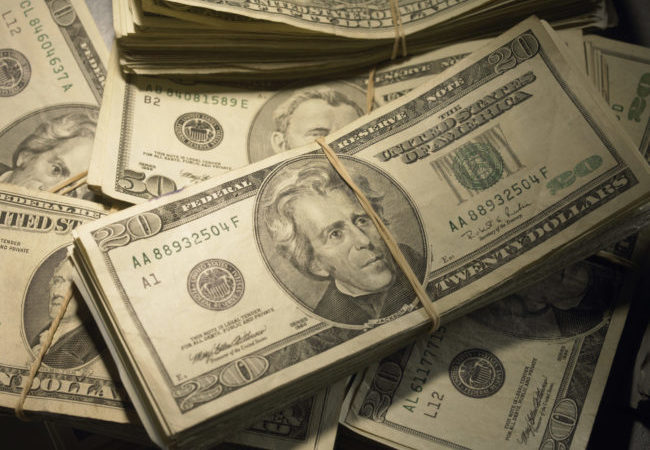 On February 6, 2018, U.S. District Judge John Lee again delayed final approval of a $75 million settlement after he learned thousands of current and former NCAA student-athletes have still yet to be notified of the settlement. Judge Lee expressed his frustration with the notification process, and he once again delayed finial approval given that nearly 13,000 class members have not yet learned about the case and its proposed settlement. The $75 million dollar settlementwas initially approved by Judge Lee in July 2017. Seventy…
Continue reading...

On Wednesday, December 17,  federal  Judge John Lee denied preliminary approval of the proposed concussion settlement between the NCAA and the class of current and former NCAA athletes. The settlement was submitted at the end of July  and proposes $70 million to fund medical monitoring and testing of injured athletes.  The deal also sets aside $5 million for concussion-related research.  The judge denied the settlement, however, taking issue with several aspects of the deal.  The judge expressed concern that $70 million simply would not be…
Continue reading...