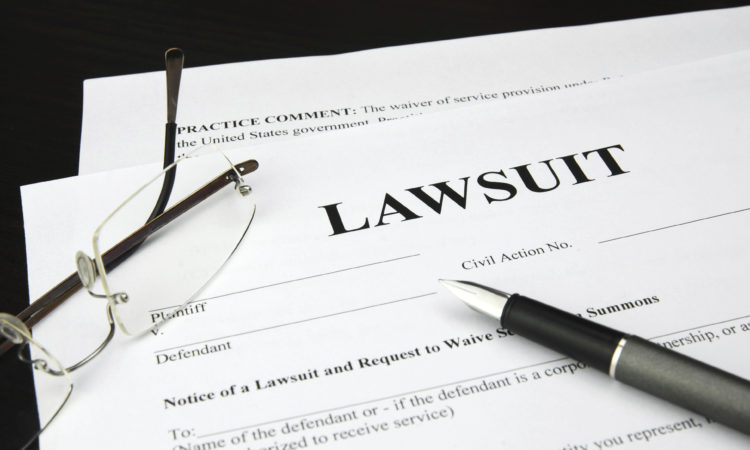 Fun Lab IP Co. Pty. Ltd. filed a trademark complaint in California federal court against Los Angeles-based Eureka Productions, claiming that the title of Eureka’s upcoming ABC game-show, Holey Moley, infringes on a popular Australian mini-golf chain of the same name. The show, which is hosted by two-time NBA Finals MVP and executive producer, Stephen Curry, and is advertised as a competitive mini-golf competition, will involve head-to-head matches between 12 contestants. Each episode, contestants will compete for a $25,000 prize on what an …
Continue reading...

The Power of Endorsement Deals: Is Equity the New Compensation?

Professional athletes are becoming brands; walking, talking brands. Their success on the playing field adds value to their brand. Ultimately, companies want to use the athlete’s brand to sell their product; this gives birth to an endorsement contract. Companies pay huge sums of money for athletes to promote their products. The more powerful an athlete’s brand is, the more money a company is willing to pay to get their products in that athlete’s hands. Athletes earning potential in the endorsement arena is limitless; simply the…
Continue reading...