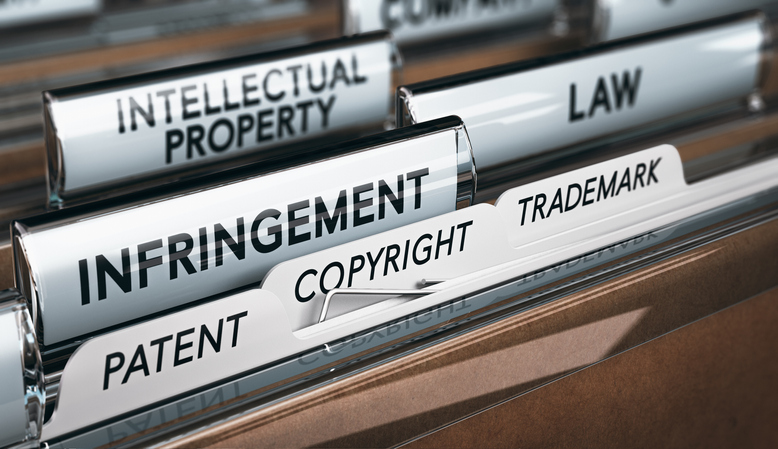 In August 2019, Shane Bieber applied to the U.S. Patent and Trademark Office (PTO) to register “Not Justin” as a trademark. He wore a special jersey with the phrase on it, humorously referencing his uncommon last name that he shares with the pop star. Shane Bieber plans to use the phrase in standard character on various types of …

END_OF_DOCUMENT_TOKEN_TO_BE_REPLACED 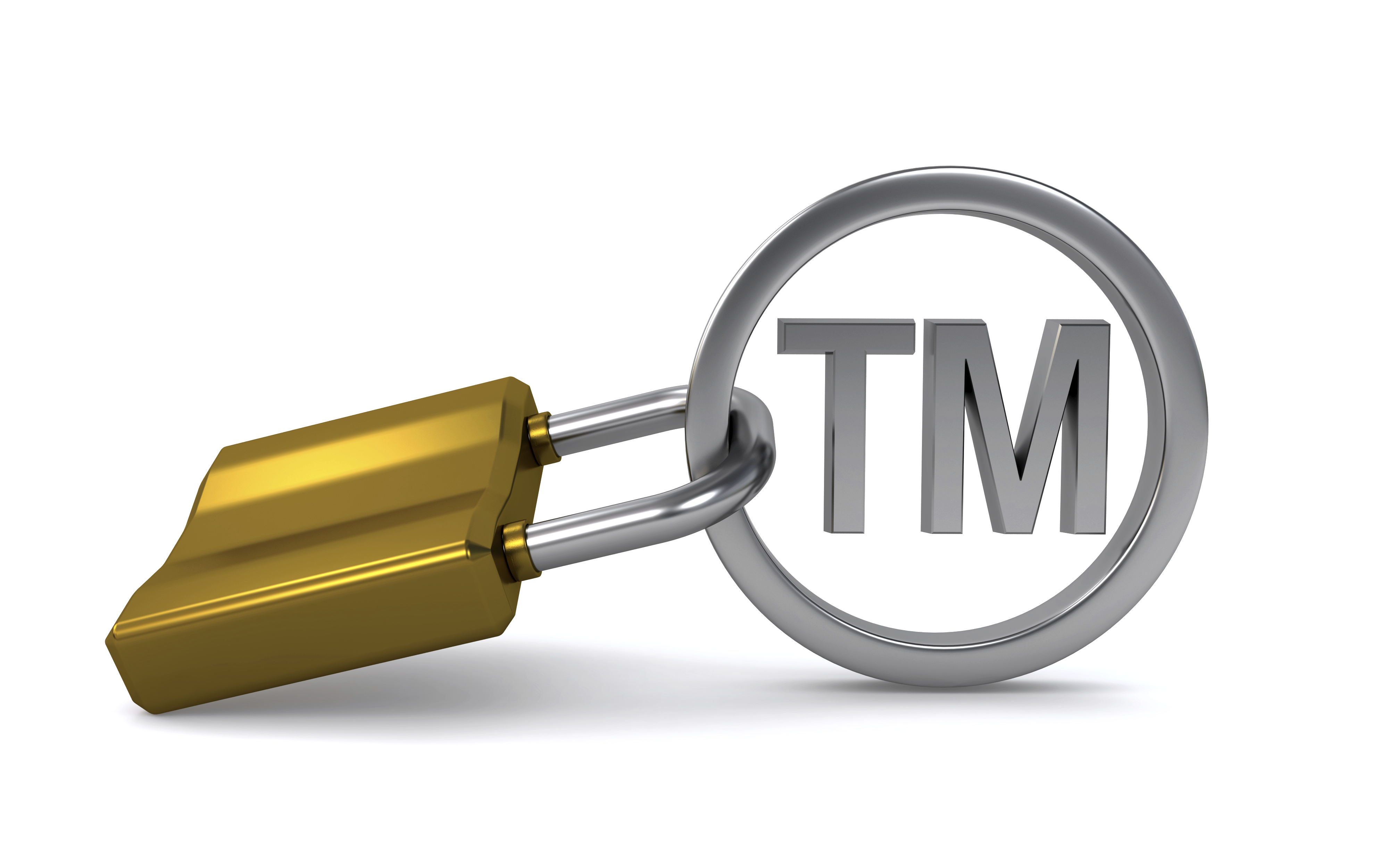 The United States Patent and Trademark Office (USPTO) has rejected LeBron James’ application to trademark the phrase Taco Tuesday. Having become a popular part of American food culture, Taco Tuesday is a common theme found at restaurants across the country.

Since the NBA offseason began, James recorded and posted videos celebrating Taco Tuesday. Some videos were with his family at the dinner table and other videos were by himself.

The USPTO explained its decision, stating that “Taco Tuesday” is a “commonplace term, message, or expression …

END_OF_DOCUMENT_TOKEN_TO_BE_REPLACED

After the USPTO ruled in favor of the Native Americans, the Washington Redskins …

END_OF_DOCUMENT_TOKEN_TO_BE_REPLACED

The name seemed silly from the moment those commercials started to run. You know them — the ones with the cast members of It’s Always Sunny in Philadelphia speaking to each other in what sounds, to the naked ear, like Swedish. The ad spots changed as the summer season rolled out on FX, but the punchline of each promo was always the same, with one cast member saying the name of the channel that the great comedy show was moving to. Repeat after Danny DeVito: …

END_OF_DOCUMENT_TOKEN_TO_BE_REPLACED

Beer Advocate, the Godzilla of beer reviewers, gave Mechahopzilla, the newest IPA entry from the New Orleans Lager & Ale Brewing Company (NOLA) a score of 89 percent and an overall rating of “very good.” But there was at least one company that was not overjoyed with the summer success of a beer known as Mechahopzilla and, as a result, NOLA appears to have gotten itself in some hop-filled, boiling water. This week, the popular brewer was dragged into federal court, in the Eastern …

END_OF_DOCUMENT_TOKEN_TO_BE_REPLACED

On September 12, 2012, the U.S. Patent and Trademark Office’s appeals board upheld the denial of an attempt to trademark the name “Franks Anatra,” holding that it wrongfully referenced the famous singer Frank Sinatra and was likely to cause confusion or otherwise imply a false association with the iconic American singer.