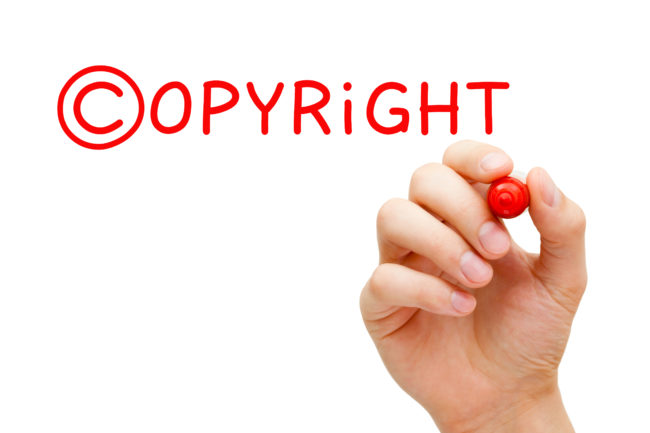 Between 2003 and 2008, Alexander created several tattoos for Orton, including on his upper back, forearms, upper arms, and sleeve tattoos. On March 15, 2018, Alexander submitted applications to register copyrights on each of the tattoos. Back in 2009, WWE offered Alexander $450.00 for the rights to use and reproduce Orton’s tattoos; however, Alexander declined the offer. According to the complaint, “did not grant any permission to WWE to copy, duplicate or otherwise use or reproduce any of [Alexander] designs.” However, between 2015 and 2017, WWE and Take-Two released and promoted several wrestling video game titled “WWE 2K16,” “WWE 2K17,” “WWE 2K18,” which featured an avatar that represents Orton and has near identical representations of Orton’s tattoos. According to the complaint, WWE and Take-Two “never obtained permission to use, reproduce, or create derivative works based on [Alexander’s] copyrighted works in the video games.”

Various famous people and athletes tattoos have become a very popular topic in recent news. For example, this case draws parallels to Mike Tyson and his dispute over its use in Hangover 2. The judge on the case remarked, “of course tattoos can be copyrighted. I don’t think there is any reasonable dispute about that.” Another example is the NFL Players Association instructing NFL players to protect themselves and receive copyright waivers or licenses from their tattoo artists. Players have not seemed to have much of an issue receiving the consent from their tattoo artists to date. If Alexander’s suit makes it to trail, it will be the first time that a copyrighted tattoo case makes it to trail.