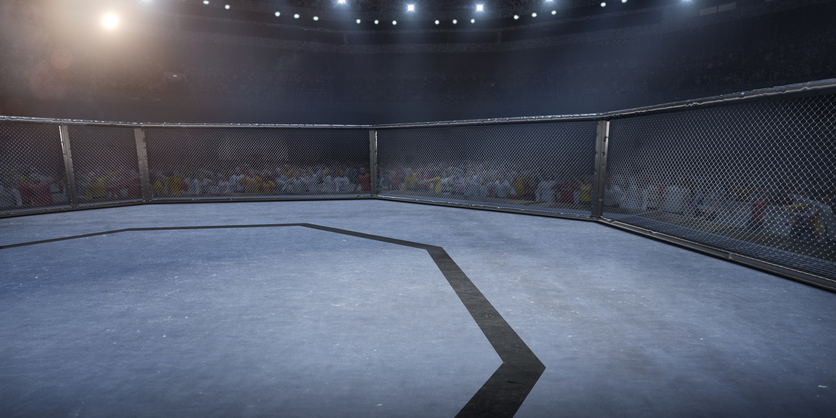 Ultimate Fighting Championship (UFC) fighter Yoel Romero (Romero) has won $27.45 million in damages after New Jersey Superior Court Judge Carlia Brady entered a default judgment for him against Gold Star Performance Products (Gold Star). The lawsuit stems from a failed drug test by Romero in 2015 for the banned substance, Ibutamoren. This led to a six-month suspension from the UFC by the U.S. Anti-Doping Agency (USADA). Throughout the process, Romero has maintained that the New Jersey-based supplement company misrepresented ingredients of its Shred RX diuretic capsules, which failed to indicate that it contained the banned substance.

Romero sued in 2017, claiming that along with time in the Octagon, the suspension cost him a chance at the top of the middleweight division. At the time of the suspension, the former Olympic silver medal wrestler was 11-1 in Mixed Martial Arts and had won seven straight fights in the UFC. After his victory at UFC 194, a title fight seemed likely in the near future. However, as a result of his suspension, Romero was denied this opportunity.

After serving his suspension, Romero returned to the Octagon nearly a year after his last fight to face Chris Wideman. Romero defeated Wideman, finally receiving a shot at the interim title against Robert Whitaker in July 2017. Romero lost to Whitaker via decision and has fought two additional times since the suspension. In Romero’s four post-suspension fights, he has gone 2-2.

Romero claimed that due to the suspension, he suffered substantial economic loss and hardship. He was awarded $3.15 million for lost wages, $3 million for damage to his reputation, and $3 million for emotional distress. Under the New Jersey Consumer Fraud Act, Romero’s award would be tripled because of treble damages.

Romero began the action against Gold Star by alleging breach of implied warranties, negligent misrepresentation of products, and failure to warn customers about product contents. The complaint further alleges that Gold Star’s actions illustrate the “reckless indifference” and “disregard for the rights of athletes and consumers to make informed decisions” about products.

It remains to be seen how much of the award Romero will receive. Gold Star has not communicated with the courts and has not commented on the ruling. Regardless, Romero is now officially cleared of any wrongdoing when it comes to the USADA and the public eye.

At age 42, Romero continues to fight in the UFC and is currently the number two-ranked middle weight. He is next scheduled to fight Paulo Costa at UFC 241 on August 17.

Next ArticleStatus of Online Sports Betting in New York