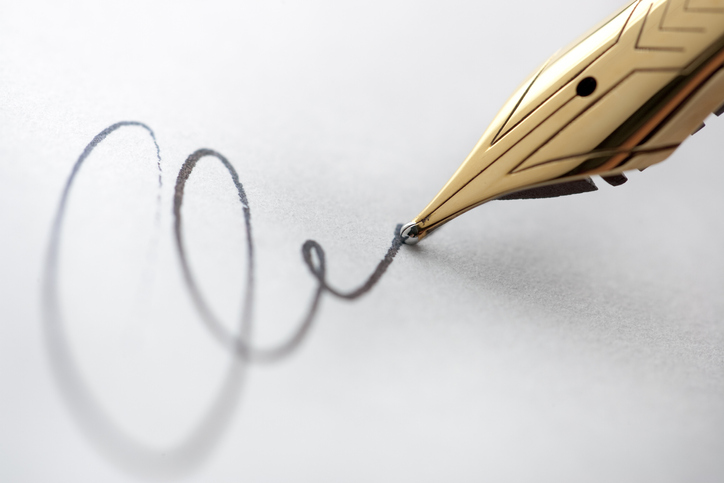 Gerry Ochs, owner of Redland Sports, is accused of arranging the autograph session through a rival agent, Todd France of Creative Artists Agency (CAA), and is alleged to have done so to lure Golladay into signing a new representation deal with CAA. The complaint states that Ochs arranged the event despite being “aware that Golladay was not in fact represented by France and CAA Sports.”

Bernstein contends that all marketing agreements should have gone through him, as Golladay’s sports agent. Bernstein has represented Golladay since December 2016, by way of a so-called standard representation agreement. The agreement identifies Bernstein as being responsible for negotiating Golladay’s NFL contract, as well as overseeing Golladay’s commercial appearances through a separate endorsement agreement.

The complaint alleges that Redland and Ochs worked with France and CAA to coordinate the terms of Golladay’s appearance for the autograph signing.

Though the complaint does not name France or CAA as defendants, it states further, “Defendants [Ochs and Clarity Sports] were also aware that France desired to represent Golladay, and that through negotiating a contract for Golladay’s appearance, France hoped to persuade Golladay to terminate his relationship plaintiffs and become France’s client.”