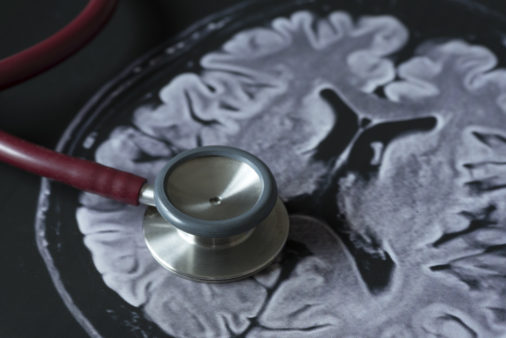 Recently, a judge denied the NFL’s Request to hire a special investigator in the billion-dollar concussion settlement case. According to Judge Anita B. Brody, “[t]he NFL Parties have provided sufficient evidence of possible fraud to warrant serious concern … however, the Claims Administrator and Special Masters have demonstrated that they are capable of ferreting out any claims involving misrepresentations, omissions, or concealment of material fact, and ensuring that those claims are not paid.”

As we have previously reported, counsel representing the NFL asked Judge Brody to bolster the investigation by adding a special investigator in the billion-dollar concussion settlement. The settlement provided former NFL players and families of deceased player’s monetary damages for concussive injuries. However, recent audits completed by the settlement administrator revealed that approximately 440 of the 2000 submitted claims were potentially fraudulent, as they contained omissions or material misrepresentations. The NFL urged Judge Brody to add special investigator, but she declined. In her notice, Judge Brody said, “[t]he audit process is working effectively … If the Claims Administrator or the Special Masters alert the Court — either formally or informally — that a Special Investigator is needed to faithfully implement the Settlement Agreement, the Court will rule on the motion at that time.”

Next ArticleJudge from Deflategate Case Declines Autograph Request from Fan