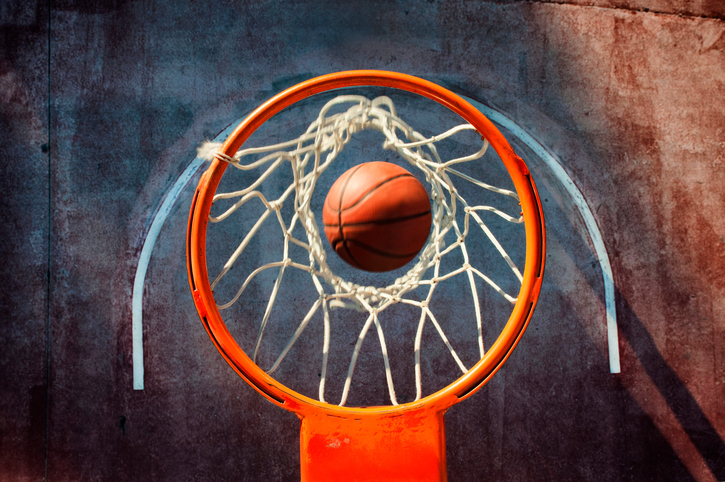 On September 17, 2018, University of Wisconsin-Madison (UW) Chancellor, Rebecca Blank, and American Athletic Conference (AAC) Commissioner, Michael Aresco, each testified in the NCAA Antitrust trial. As we have previously reported, in this lawsuit a class of college athletes are attempting to challenge the existing NCAA amateurism rules and attempting to create an open market for various NCAA schools to compete for top college recruits.

Mr. Aresco’s testimony was unique because not only is he the current AAC Commissioner, but also because he previously worked as an executive at CBS and ESPN. According to Mr. Aresco, television ratings for college games increased during his tenure at CBS and ESPN because fans value amateurism. As such, Mr. Aresco testified that while he worked at CBS and ESPN, he “had a strong feeling that people were watching college sports because of the college-athletes competing and the ratings [proved] that, the ratings were always strong.” Mr. Aresco testified that if student athletes were paid above the cost of the attendance, it would hurt consumer demand for college sports. “I see the value of having college sports, the college experience,” Mr. Aresco said. “The money would intrude on college sports.”

Next ArticleNCAA Antitrust Trial Continues with Testimony from Pac-12 Commissioner