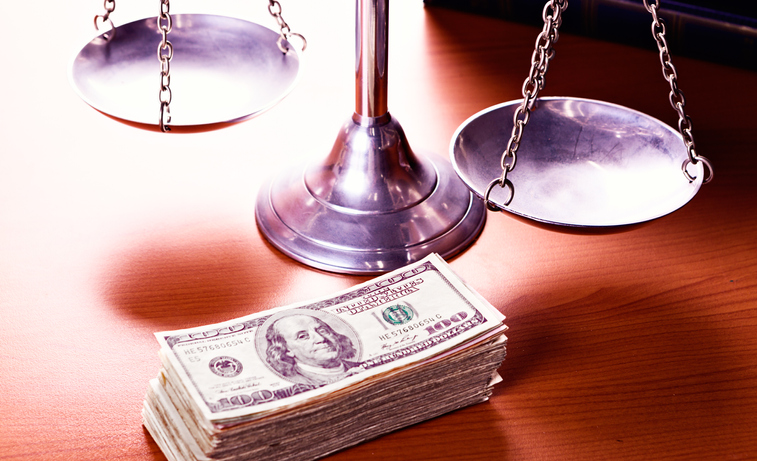 On October 30, 2019, the plaintiffs in the Alston v. NCAA case gained support in the form of an amicus curiae brief from the Open Markets Institute, Change to Win, the National Employment Law Project, economics professor Marshall Steinbaum, and law professors Sanjukta Paul and Veena Dubal. In the brief submitted to the Ninth Circuit Court of Appeals, the amici argue that the U.S. District Court Judge for the Northern District of California, Claudia Wilken, reached “an overly narrow” decision based upon an inaccurate analysis under the Rule of Reason.

While the Alston plaintiffs applauded the decision, the NCAA disagreed and appealed to the Ninth Circuit. The amici recognizes that the district court “held the NCAA liable,” but they disagree with the court’s adoption of “an overly narrow remedy.”

Wilken ruled that the NCAA’s limits on student-athlete compensation tied to the cost of education violated the Sherman Act; however, limits on other forms of compensation provide benefits to college sports fans. It is the latter part of the ruling where the amici disagree. The Sherman Act analysis, the amici argue, should be confined to the “effects on [student-athletes]–and no other group.” The amici believe that Wilken’s analysis, under the Rule of Reason, was flawed because the analysis should have disregarded “other groups, such as viewers of college sports.”

In essence, the amici contend that the NCAA is escaping liability because they can “demonstrate that their restraint’s benefits to consumers exceed the harm to workers . . . .”

In National Society of Professional Engineers v. United States, 435 U.S. 679, 692 (1978), the U.S. Supreme Court made clear that the “purpose of [antitrust Rule of Reason] analysis is to form a judgment about the competitive significance of the restraint; it is not to decide whether a policy favoring competition is in the public interest, or in the interest of the members of an industry.” The amici argue that when Wilken “found that the challenged restraints had no benefit to [student-athletes Judge Wilken] should have enjoined all NCAA compensation restraints . . . .”

In its initial brief to the Ninth Circuit, the NCAA argued that eliminating the cap on certain forms of compensation will negatively affect consumer demand. The plaintiffs refuted that claim by providing the court with [redacted] data showing the NCAA and its affiliates had not seen a decrease in revenue since the cost of attendance cap was eliminated following the Ninth Circuit affirming, in part, Wilken’s decision in the O’Bannon case. The NCAA maintains that its rules and regulations, mainly their cap on some forms of student-athlete compensation, are necessary to preserve the tradition of amateurism in college sports. They want to maintain a demarcation between amateur and professional sports.

A difference, they argue, would blur if student-athletes begin to receive compensation similar to a professional athlete. The Alston plaintiffs, the amicus curiae, and the defendant-NCAA raise notable and important issues on both sides of the coin. The Ninth Circuit’s ruling will reverberate throughout the college athletics community.

We will continue to monitor this case.