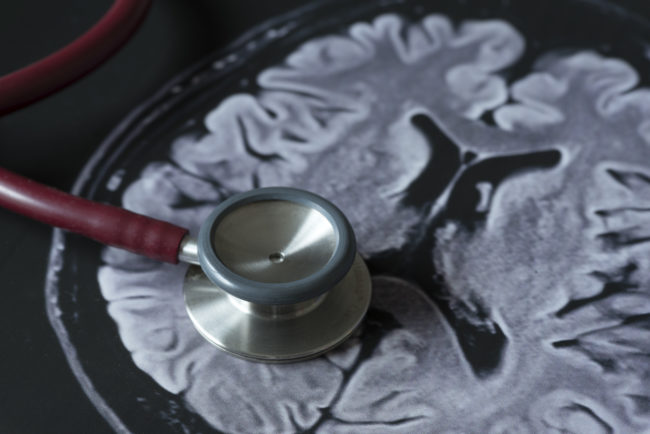 ImPACT Applications, Inc. filed suit on October 29, 2019 against its competitor, Concussion Management, LLC f/k/a XLNTbrain, LLC in the U.S. District Court for the District of Maryland. In its complaint, ImPACT alleges that XLNTbrain falsely advertised its products and services in violation of the Lanham Act. In addition, ImPACT alleges that XLNTbrain engaged in unfair competition practices.

Both companies market concussion assessment and management testing products with companion software. While both companies sell similar products, there are some notable differences. For one, ImPACT is considered to be a pioneer in the field. In addition, ImPACT’s products have been approved by the U.S. Food and Drug Administration, whereas XLNTbrain’s have not.

ImPACT alleges that XLNTbrain’s public statements are false and misleading. Specifically, that on XLNTbrain’s “[i]nternet site . . . and elsewhere” it claims to have “the first complete concussion management program for all sports and levels” and “offers a complete feature set when compared to other solutions.” According to ImPACT’s complaint, statements such as these are an example of XLNTbrain touting its products as superior to ImPACTs, despite the fact that XLNTbrain lacks the FDA approval ImPACT currently holds.

On January 7, 2020, XLNTbrain filed a motion for judgment on the pleadings. In its motion papers, XLNTbrain alleges that ImPACT failed to identify any misrepresentations or falsehoods. False advertising claims are actionable under 15 U.S.C. Section 1125(a), if the plaintiff can prove:

1. The defendant made false or misleading statements as to his own products (or another’s)

2. Actual deception, or at least a tendency to deceive a substantial portion of the intended audience

3. Deception is material in that it is likely to influence purchasing decisions

5. A likelihood of injury to plaintiff

However, the plaintiff does not have to prove actual injury. In addition to the statute requiring the plaintiff to meet specific elements, XLNTbrain points out that the plaintiff’s failure to prove “any one element is fatal to the claim.” Design Res., Inc. v. Leather Indus. of Am., 789 F.3d 495, 501 (4th Cir. 2015).

Here, XLNTbrain alleges that ImPACT failed to establish any false or misleading statements concerning their own or ImPACT’s products. XLNTbrain points to a 2014 case where the U.S. District Court in the District of Maryland found that “[s]tatements of opinion are generally not actionable under the false advertising provision of the Lanham Act” because opinions can be considered “exaggerated statement[s] which no reasonable buyer would be justified in relying on . . . .” Endosurg Med., Inc. v. EndoMaster Med., Inc., 71 F. Supp. 3d 525, 554 (D. Md. 2014). XLNTbrain alleges that ImPACT did not establish “whether there is a likelihood of [consumer] confusion” and thus fails to state a claim of unfair competition under Maryland common law. Scotch Whisky Ass’n v. Majestic Distilling Co., 958 F.2d 594, 597 (4th Cir. 1992).

In sum, XLNTbrain proclaims that ImPACT’s complaint is filled with “vague, unsupported accusations” for the purposes of using the judiciary to gain an advantage over the competition. XLNTbrain believes this suit should be dismissed because ImPACT has not made a claim of relief under the Lanham Act or common law unfair competition. Once the U.S. District Court judge rules on the motion, we will know whether ImPACT’s claims are frivolous in the eyes of the court.