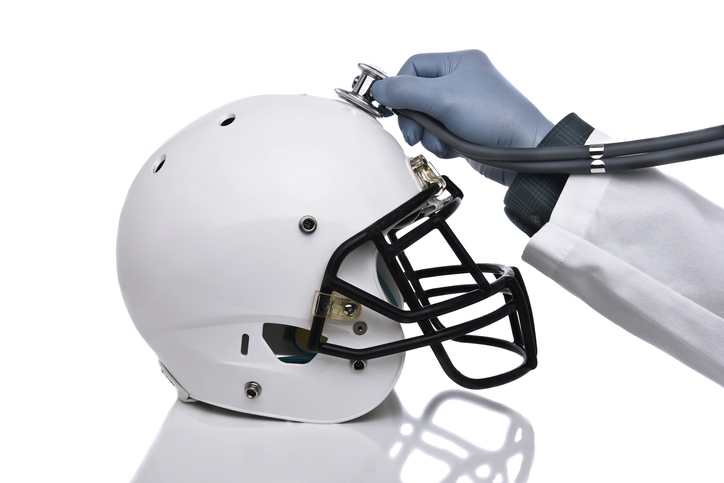 Amon Gordon, a 37-year-old former NFL defensive end, appealed to the Third Circuit in his legal battle against the NFL for not alerting its players of the long-term medical impact of concussions. Specifically, Gordon played eight seasons in the NFL and is fighting for his entitlement to a 2015 uncapped settlement of roughly 20,000 players to awards of up to $5 million, depending on the age and severity of their football-related injuries, according to Law360.

There is a belief among the legal community that if Gordon’s appeal is accepted by the Third Circuit, it could illuminate issues that attorneys have been complaining about for years. Attorneys have argued that the settlement’s language has been repeatedly manipulated by the NFL to “imposed new rules” over the past two years to keep players from collecting on their settlement.

Although Judge Anita B. Brody has denied such claims in the lower court, this appeal could potentially reopen the matter not only for Gordon, but for other players struggling to collect as well. The settlement currently states that players are to be medically evaluated post-January 2017 in order to collect. However, Gordon’s claim is based on a 2015 exam conducted by neurologist Michael Lobatz and was supported by a neuropsychological test by psychologist Laura Hopper in 2015.

Although Gordon’s claim was approved in the summer of 2017, it was later placed under audit and reviewed by the Appeals Advisory Panel.

Gordon was selected in the 4th round of the 2004 NFL Draft after playing college football at Stanford University. He played for the Cleveland Browns, Denver Broncos, Baltimore Ravens, Tennessee Titans, New England Patriots, Seattle Seahawks, and Kansas City Chiefs.