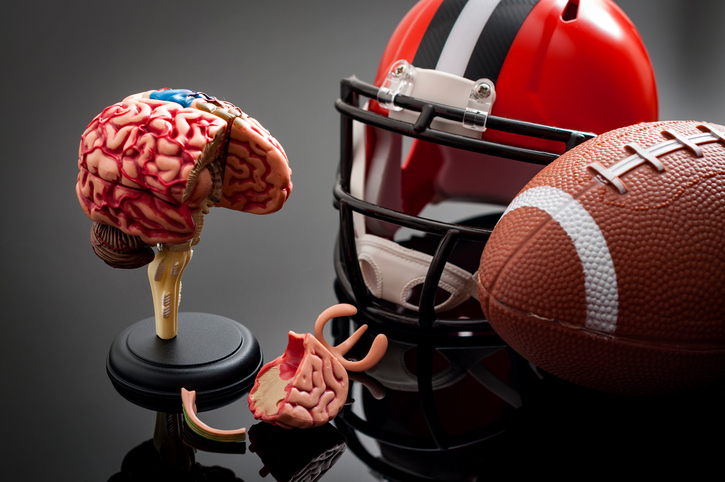 Seeger Weiss LLP, a law firm representing some of the former NFL players involved in a class action lawsuit against the NFL, asked Untied States District Court Judge Anita Brody to distribute $3.2 million from a common benefit fund to pay Seeger Weiss LLP, and a handful of other firms, for work they performed in the class-action lawsuit.

As we have previously reported, in April 2015, the NFL entered into a settlement agreement with almost 22,000 former players. The settlement established a 65-year uncapped monetary fund for players who could prove certain neurological diagnoses. The settlement provided a $75 million “baseline assessment program” that provided eligible retired players with neurological examinations, a $10 million education fund to promote safety and injury prevention in youth football, and to inform retired players of their medical benefits. Lastly, the settlement offered payments ranging from $1.5 million to $5 million for each player, or the player’s estate, who suffered from a serious degenerative condition in connection with a traumatic brain injury.

In their petition, Seeger Weiss LLP claims that over the past six months, it has spent a total of 3,728 hours working on various aspects of the seemingly never-ending settlement and has yet to be paid. According to the petition, “Seeger Weiss has worked tirelessly with other class counsel on numerous important matters, in coordination with the administrators, the special masters, and the court — and both cooperatively with and, as circumstances have warranted, against the NFL — to facilitate and oversee the settlement.” The work includes working with the settlement’s claims administrator to develop neuropsychological tests, “certain significant work that was unanticipated, but which was essential to ensure the integrity of the settlement,” and defending two appeals filed by the NFL. One of the appeals, as we have previously reported, took place in in January 2019, one day before a scheduled hearing. However, the NFL withdrew its January 2019 appeal after it outraged the player’s attorneys, including attorneys at Seeger Weiss LLP.