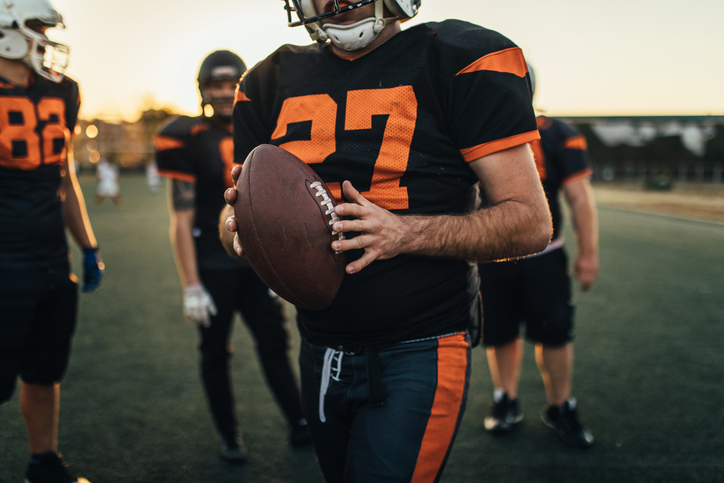 On December 2, 2019, Kimberly Archie and Jo Cornell (plaintiffs) filed their response in opposition to Pop Warner’s motion for summary judgment. Archie’s son, Paul, and Cornell’s son, Tyler, participated in Pop Warner Youth Football between the late 1990s and early 2000s. Both young men passed away in 2014.

In an evaluation from Boston University, it was revealed that the young men suffered from Chronic Traumatic Encephalopathy (CTE). In 2016, the plaintiffs filed suit in the U.S. District Court for the Central District of California, attributing their sons’ deaths to head trauma.

Previously, we reported that Pop Warner filed a motion for summary judgment in October 2019. In their motion papers, Pop Warner argued that they did not owe a duty to Paul and Tyler and that the plaintiffs failed to establish general and factual causation. Pop Warner’s argument rests on their assertion that CTE research was in its infancy at the time the young men played football; therefore, a correlation between playing football and head trauma could not be established.

The plaintiffs intend to introduce expert witnesses to offer opinions correlating their sons’ CTE diagnoses to playing football. The expert opinions will establish general and factual causation. In addition, the plaintiffs assert that the medical field has linked repeated head trauma and collision-based sports to conditions, such as CTE, as early as the 1950s. Therefore, Pop Warner should have foreseen the dangers associated with football.

However, causation is not the biggest hurdle the plaintiffs are facing. Pop Warner argued that the suit is time-barred because their sons stopped playing football as late as 2004. Under California law, there is a two-year statute of limitation for a negligence claim. However, the cause of the plaintiffs’ sons’ deaths was not discovered until 2015. They assert that California’s statute of limitations tolls until the “plaintiff discovers, or has reason to discover the cause of action.”

Oral arguments for Pop Warner’s summary judgment motion are set to be heard before Judge Phillip S. Gutierrez on December 9, 2019. We will continue to monitor this case.