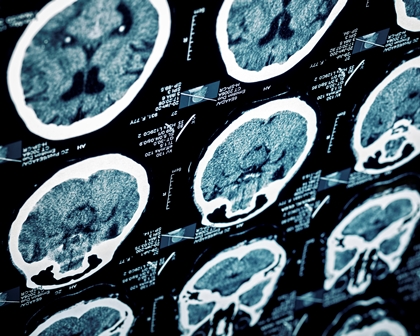 Reportedly, over 200 former NCAA college football players are planning to sue the NCAA. The lawsuits allege that the NCAA was negligent in failing to protect the former players from long-term brain damage, even though the NCAA knew about the dangers. The tip of the iceberg were several lawsuits filed on January 25, 2019. In one lawsuit, former Cameron University football player, Abe Mack IV, sued the NCAA for injuries sustained a result of NCAA’s “reckless disregard for [his and others similarly situated] health and safety of generations of Cameron University student-athletes.”

According to Mack’s lawsuit, for decades the NCAA “knew about the debilitating long-term dangers of concussions, concussion-related injuries, and sub-concussive injuries that resulted from playing college football, but recklessly disregarded this information to protect the very profitable business of ‘amateur’ college football.” The lawsuit continued, “[d]espite knowing for decades of a vast body of scientific research describing the danger of traumatic brain injuries [the NCAA ] failed to implement adequate procedures to protect [Mack]and other CU football players from the long-term dangers associated with them. They did so knowingly and for profit.”

Jeff Raizner, an attorney representing a former player in a lawsuit filed on January 25, 2019, told Law360 that more than 200 lawsuits are set to be filed in the coming days. Allegedly, these lawsuits will target various NCAA schools, in all three NCAA divisions, across the country. Most of the lawsuits will be filed in the Southern District of Indiana, where the NCAA is headquartered; however, it is expected that the various lawsuits will be pulled together into multidistrict litigation, in Chicago, under U.S. District Judge John Z. Lee. According to Raizner, the goal is for various former NCAA college players to file their individual lawsuits against the NCAA, but after the lawsuits are pulled together into multidistrict litigation, one player, would represent a class of players against the NCAA and a single school.

Of note, in July 2016, Judge Lee approved a $75 million settlement in another class action lawsuit against the NCAA. In that lawsuit, former Eastern Illinois player, Adrian Arrington, and three others, sued the NCAA because they suffered from seizures, which were found to be a byproduct of repeated head trauma. After several delays, Judge Lee approved the settlement in September 2018. Of the $75 million, $70 million of the settlement will go to a Medical Monitoring Program, which will help treat and monitor the estimated 4.4 million current and former NCAA student-athletes who took part in contact and non-contact sports. The remaining $5 million will go to concussion research, changes to the NCAA’s guidelines, and a limited release.

Similar to the Adrian Arrington lawsuit, the Mack lawsuit claims that as a result of the NCAA’s negligence, he, and other similarly situated players, now suffer from “memory loss, dementia, depression, chronic traumatic encephalopathy[,] and Parkinson’s disease.”