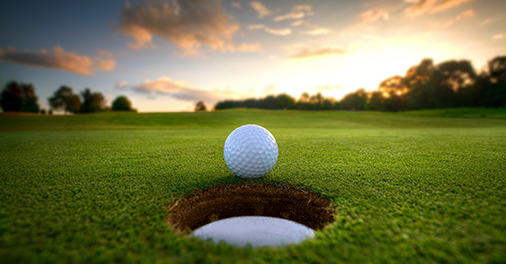 While much of the golf universe is preparing for Tiger Woods’ next outing at the Genesis Open, his former hitting coach has also returned to the headlines.

On February 10, 2020 the PGA Tour responded to a lawsuit filed by Hank Haney, a former radio host and coach for Tiger Woods. In May 2019, on the “Hank Haney Golf Radio” show on SiriusXM, Haney made comments regarding the U.S. Women’s Open that were considered openly sexist and racist. Following a formal apology, Sirius suspended Haney before ultimately canceling his show altogether.

In response, Haney filed suit against the PGA Tour, claiming it used its connections in an effort to unlawfully interfere with his contract with Sirius. The PGA Tour has now countered, requesting the U.S. District Court for the Southern District of Florida dismiss Haney’s case altogether.

In sum, the PGA Tour refuses to take ownership of Haney’s distasteful comments, noting that the lawsuit is nothing but an improper fishing expedition in an attempt to deflect blame. What’s more, the PGA Tour explains that, “if PGA Tour actually possessed this vendetta as [Haney] allege[s], then it seems inapposite that PGA Tour would not have protested initially and insisted SiriusXM refuse to air his program on PGA Tour Radio when SiriusXM entered into a multi-year contract in 2017 with Haney allowing him to broadcast on PGA Tour’s branded radio channel.”

Ultimately, as Haney’s lawsuit is based largely upon a claim of tortious interference with a contractual relationship, Haney must be able to prove that the PGA Tour intentionally interfered with his contractual relationship, and that it caused him economic harm. To date, Haney has alleged that this discontinuance, along with the cancelation of his TV show on the Golf Channel, has cost him advertising revenues that “would have amounted to millions.”

The crux of the claim, however, likely is the first prong of intentional interference. Short of a smoking gun clearly evincing that the PGA Tour was pushing for his termination, he likely faces an uphill battle of proving this causation; this is only amplified by his admittedly inappropriate comments and public rebuking of the same.