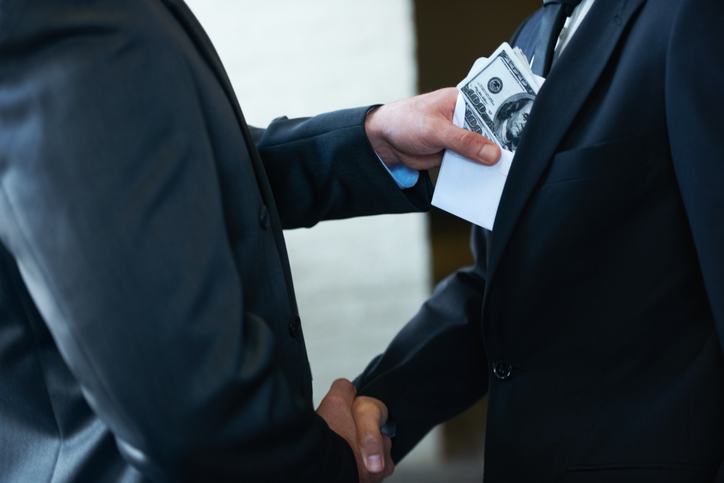 Benjamin Bifalco, a 25-year-old former political staffer for a New York State Assemblyperson, was arrested in October 2019 for his role in attempting to rig an NCAA basketball game. He is expected to plead guilty on the charges.

Previously, we reported Bifalco was charged with violating 18 U.S.C. Section 224(a), which makes it unlawful to influence a sporting contest “in any way, by bribery. . . .” Per the indictment, Bifalco is alleged to have “knowingly and intentionally attempt[ed] to . . . influence by bribery a sporting contest.”

A federal investigation into the Colombo crime family revealed that Bifalco spoke with his friend, a Colombo family associate named Joseph Amato Jr., about fixing an NCAA basketball game. During the phone call, Bifalco boasted about his ability to fix said basketball game by paying players to lose by a wide margin. However, the name of the team or the names of the players were not revealed to the public.

Bifalco was not the intended target of the investigation. A wiretap of the actual targets of the investigation bore the fruit implicating Bifalco and Amato Jr. After speaking with Bifalco, Amato Jr. sent text messages to another Colombo family associate stating that he does not trust the game and he will not be “touching it personally.”

Currently, Bifalco is free on a $200,000 bond. He is due back in the U.S. District Court for the Eastern District of New York before Judge I. Leo Glasser, on February 20, 2020. The expectation is that Bifalco will plead guilty on the charges. We will continue to monitor this case.