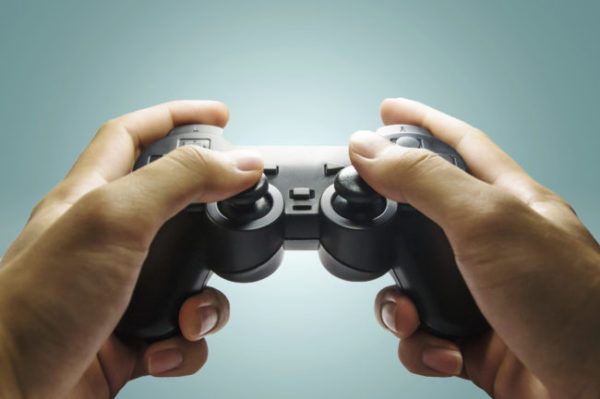 As we have previously reported, former NCAA football players, Akeem Daniels, Cameron Stingily, and Nicholas Stoner recently filed a lawsuit against Draftkings, Inc. and Fanduel, Inc. In their lawsuit, the former NCAA players allege that Draftkings and Fanduel violated an Indiana state right-of-publicity statute when they used the former players names, images, likenesses, and statistics in online fantasy sports contests. After the case was dismissed in United States District Court, it was appealed to the Seventh Circuit. A Seventh Circuit appellate panel certified the case to Indiana Supreme Court to answer the following question:

“Whether online fantasy sports operators that condition entry on payment, and distribute cash prizes, need the consent of players whose names, pictures, and statistics are used in the contests, in advertising the contests, or both.”

In response, Indiana Supreme Court ruled “[o]nline fantasy sports operators that condition entry to contests on payment and distribute cash prizes do not violate the Indiana right of publicity statute when those organizations use the names, pictures, and statistics of players without their consent because the use falls within the meaning of ‘material that has newsworthy value,’ an exception under the statute.”

Following the response, on November 14, 2018, Draftkings and Fanduel urged the Seventh Circuit to uphold the United States District Court’s earlier ruling and to dismiss the lawsuit. According to Draftkings and Fanduel, the “opinion of the Indiana Supreme Court leaves no doubt that the opinion of the district court must be affirmed. In dismissing [the former players] complaint, the district court ruled ‘the materials challenged by [the former players] fall within the ‘newsworthiness’ exception to Indiana’s right-of-publicity statute, and therefore the prohibition of using an individual’s right of publicity without his consent does not apply to [Draftkings and Fanduel’s] conduct.’”