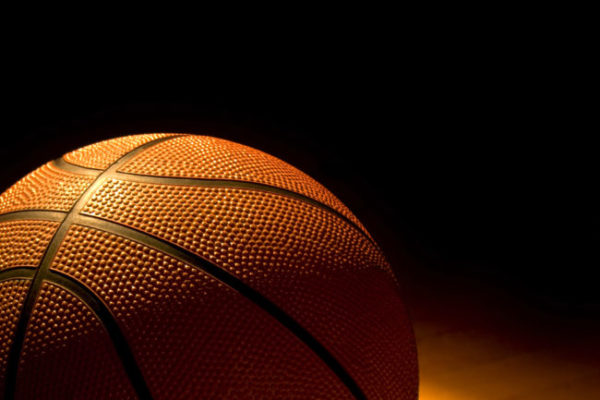 On October 4, 2018, the father of ex-University of Louisville basketball recruit, Brian “Tugs” Bowen, broke down in tears before he gave testimony in the NCAA Corruption/Bribery Trial. As we have previously reported, on February 21, 2018, Yahoo Sports reported that financial records, documents, and wiretaps tied to prominent former NBA agent, Andy Miller, and his former associate, Christian Dawkins, provided the prosecution with a detailed window into the ongoing NCAA Corruption and Bribery scandal. The scandal, now case, involves Adidas executive Jim Gatto, Adidas contractor Merl Code, and sports business manager Christian Dawkins. Each stand accused of facilitating six-figure payments to basketball players and their families in exchange for promises that the players would enroll at Adidas sponsored NCAA Division I schools and later would hire Dawkins as an NBA agent.

Brian Bowen Sr. agreed to testify under a non-prosecution agreement against Gatto, Code and Dawkins. Bowen Sr. testified that he agreed, through Dawkins, to accept $100,000 from Adidas if his son committed to Louisville. However, Dawkins allegedly told Bowen Sr. that Texas was willing to offer an undisclosed amount to help with housing, that Arizona was offering $50,000; Creighton, $100,000; and Oklahoma State $150,000, along with additional help buying a car and home in the area. Bowen Sr. also mentioned that there was interest from Oregon, but he could not recall a cash offer.

Some of the more moving testimony came when Assistant U.S. Attorney asked Bowen Sr., “Is Tugs presently in college?” “No, he’s not,” Bowen Sr. replied. “Why not?” the Assistant U.S. Attorney asked. Bowen Sr. reached for a tissue, attempted to answer and then broke down in tears. After a 20-minute recess, Bowen Sr., said “[i]t’s every kid’s dream. Every kid wants to play in the NBA” and NCAA Division I basketball schools are the “proving ground” for the NBA. “Schools would give me money for a top player, like my son, to go to school,” Bowen Sr. said. “Tugs” Bowen left Louisville in late September 2017 after news of the NCAA Corruption/Bribery scandal broke. “Tugs” Bowen now plays professional basketball in Australia.