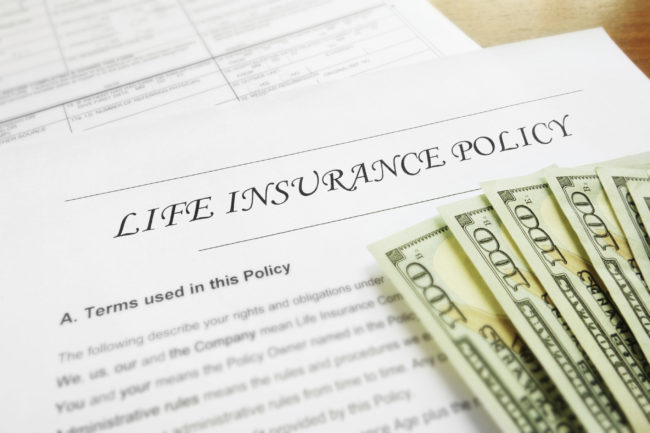 From the lawsuit, AP sought compensation under the Employee Retirement Income Security Act, ERISA, for unpaid, but allegedly legitimate, claims for previous medical care rendered to retired NFL players and their families. According to AP, the services should have been covered by the benefit plans established by a collective bargaining agreement between the NFL Players Association and the NFL Management Council. Despite this, the ruling provides that Cigna had been routinely denying AP’s claims from June 2015 forward.

In AP’s fourth amended complaint, it specifically sought injunctive relief to prevent Cigna from automatically rejecting its claims. AP maintains that the agreement was violated when the Plan “den[ied] repayment on the inappropriate and unwarranted presumption that the patients’ treatment was for work related injuries.” It further asserted that the Plan refused to “pay AP for covered medical expenses at the 70 percent reimbursement” laid out in the agreement.

Upon motion by the Plan, however, the court dismissed AP’s request for injunctive relief with prejudice, but allowed other claims regarding violations to remain, as they were adequately pleaded.

According to the court’s ruling, AP’s prior attempts at crafting an ERISA claim were insufficient in that they did not meet the plausibility requirement, which is tested by first straining out those pleadings which, for being conclusory, “are not entitled to the assumption of truth.” Second, the court must examine whether the assertions “determine whether they plausibly give rise to an entitlement of relief.” On its fourth try, AP provided the facts needed to connect its assertions to the allegedly violated terms, allowing the claim to survive a motion to dismiss. Although refused injunctive relief, AP may still have opportunity for reimbursement, should the court find its claims to be valid.