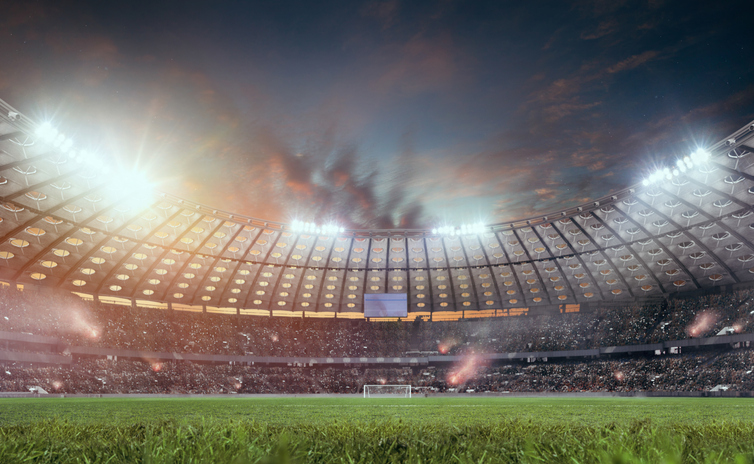 Last week, the Union of European Football Associations (UEFA) made waves among the soccer universe when it announced Manchester City Football Club (Man City) has been banned from  the Champions League for two years, as well as fined 30 million euros (roughly 32.4 million USD).

First, some brief background. In 2018, emails were hacked and released that showed senior officials within Man City discussing implicit attempts to circumvent UEFA’s financial regulations. According to Spiegel International, a German newspaper, the released articles demonstrated that – among other nefarious activities – Man City sponsors accepted funds from holding company, Abu Dhabi United Group. The sponsors then funneled these funds directly to Man City as sponsorship. As a result, the Investigatory Chamber of the UEFA Club Financial Control Body (CFCB) initiated an investigation into Man City, beginning in spring of 2019.

Ultimately, the Investigatory Chamber rendered an opinion of guilt, while the Adjudicatory Chamber dealt the devastating blow of the resulting ban and fine. UEFA convicted Man City of two charges: (1) falsely inflating sponsorship revenues when making submissions as part of the Financial Fair Play compliance process; and (2) breaching regulations by failing to cooperate in the investigation of the case by the CFCB.

As expected, Man City has declared its intent to appeal – at the earliest opportunity – to the international quasi-judicial body known as the Court of Arbitration for Sport (colloquially known as CAS). Its purpose resides in its name – CAS serves as the proper forum to settle disputes through arbitration or mediation as it pertains to the realm of sports. Headquartered in Switzerland, the typical CAS procedure lasts between six and 12 months – however, with higher profile claims, the turnaround is generally more expeditious. Indeed, CAS also makes an attempt to render its decisions with the sporting calendar in mind, so a decision prior to next season’s Champions League competition is a near certainty – the first qualifying round will take place in early July 2020.

Man City is no stranger to the CAS – three months ago, it attempted to have the UEFA investigation quashed altogether. The CAS Panel ultimately found Man City’s appeal inadmissible, essentially finding that the simple fact that the investigative body chose to refer the matter to the adjudicative body was not a final decision; therefore, this referral in and of itself was not appealable to CAS directly. As noted by CAS, “[a]n appeal against the decision of a federation, association or sports-related body may be filed with CAS (…) if the Appellant has exhausted the legal remedies available to it prior to the appeal, in accordance with the statutes or regulations of that body.”

Notably, while the Adjudicatory Chamber of UEFA imposed this punishment upon Man City, its full decision – including the rationalization behind it – will not be published prior to CAS’ final decision. Furthermore, while a further appeal could be sought depending on the result of the CAS determination, this additional judicial recourse to the Swiss Federal Tribunal is extremely limited; essentially, barring an issue of jurisdiction, basic procedure, or compatibility with public policy, the buck stops with the CAS.

While the question may be lingering as far as the direct impact of this ban, this generally can be answered in a single word – revenue. According to financial reports available from UEFA, Man City earned 93.254 million euros (roughly 100.746 million in USD) from UEFA as a result of reaching the Champions League semifinals last season – this totaled approximately 15 percent of the club’s total revenue for the season.

This figure is massive in and of itself, but again, is simply the direct impact of this ban – this would likely pale in comparison to the indirect impact. First and foremost, visibility would be severely affected by a two-year banishment from one of the most anticipated club competitions in the entire sport – once visibility suffers, the sponsorships soon follow. Finally, the speculation then begins to stir regarding the stability of the club, from the players up to the legendary manager, Pep Guardiola. While Guardiola’s contract expires in 2021, he has reportedly told friends he intends to remain at the club despite the looming punishment; even still, this may be easier to claim while an appellate victory is still in the cards. Should Man City fail to reverse UEFA’s decision at the CAS level, Guardiola may decide to take his immense talents elsewhere.