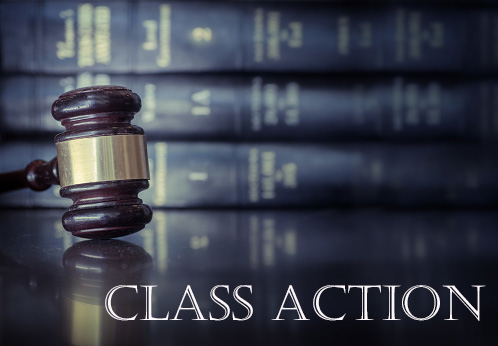 A settlement has been reached in a class action lawsuit against the Tampa Bay Lightning, in which a fan claimed that the NHL team violated the Telephone Consumer Protection Act (TCPA) by flooding him with unwanted text messages. Plaintiff Brian Hanley claimed that the team violated the TCPA by using a bait-and-switch tactic. Hanley was under the impression that he had entered a ticket contest for a future Lightning game by texting a short code number. Instead, he had inadvertently signed up for an advertising…
Continue reading... 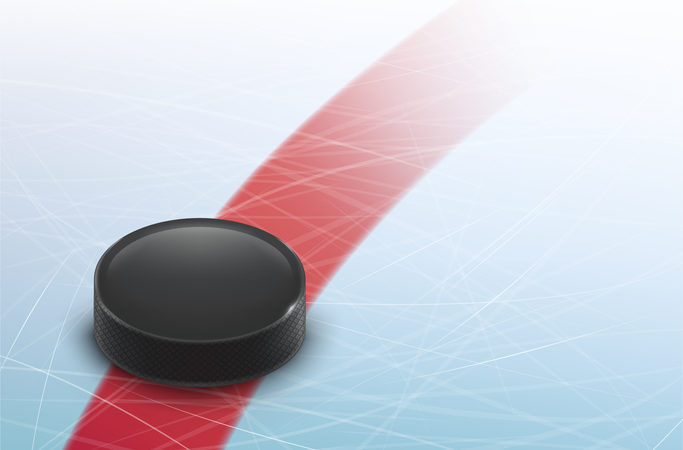 A Minnesota federal judge has dismissed a lawsuit against the NHL by two former players, finding that the court lacks jurisdiction over the suit. U.S. District Judge Susan Richard Nelson dismissed two lawsuits, filed by Andre Deveaux and Todd Harvey, without prejudice. Judge Nelson reasoned that the players lacked a connection to Minnesota for jurisdiction. Deveaux and Harvey never played for a Minnesota hockey team, nor did they present enough evidence linking them to the state. As we previously reported, Judge Nelson oversaw a…
Continue reading... 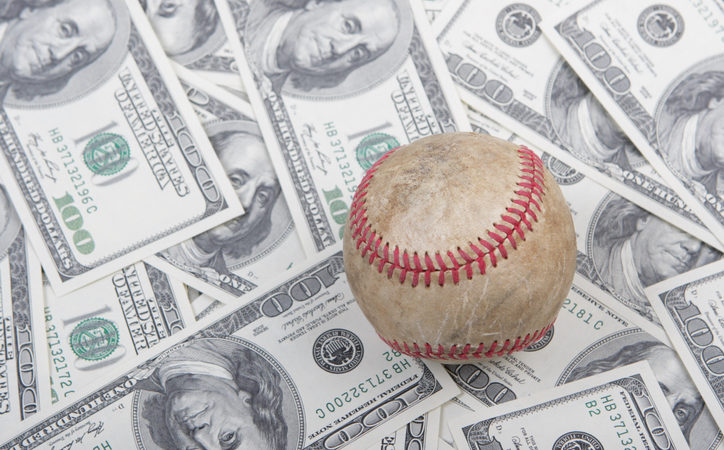 Judge Recuses Himself from TCPA Lawsuit Against Tampa Bay Rays

After consulting with an ethics opinion, Florida U.S. Magistrate Judge Anthony E. Porcelli recused himself from a proposed class action lawsuit, which accuses the MLB’s Tampa Bay Rays of violating the Telephone Consumer Protection Act (TCPA) by sending spam text messages. According to the order, Judge Porcelli stated that he “. . . find[s] it appropriate to recuse myself from these proceedings, as my impartiality might be reasonably questioned.” Specifically, Judge Porcelli admittedly communicated with several members of the Rays organization when he was…
Continue reading... 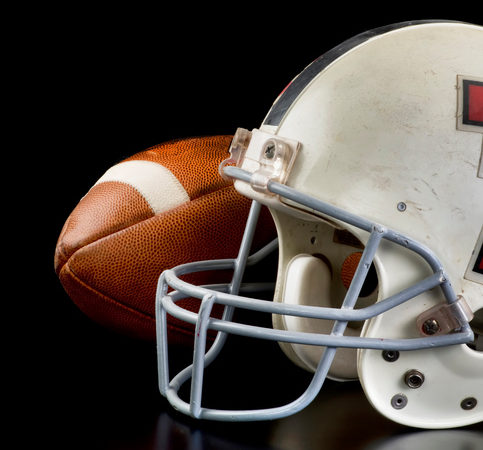 Insurers for the National Football League (NFL) petitioned a New York state court judge on June 14, 2019, demanding “underlying documents” from the NFL’s litigation and settlement in the class-action lawsuit involving over 1,000 former professional football players and their families regarding concussions and chronic brain trauma. The insurers are seeking to escape reimbursing the NFL, which could prompt further litigation. In oral arguments, a coalition of 28 insurers claimed that the NFL did not produce adequate discovery during litigation after its concussion settlement …
Continue reading... 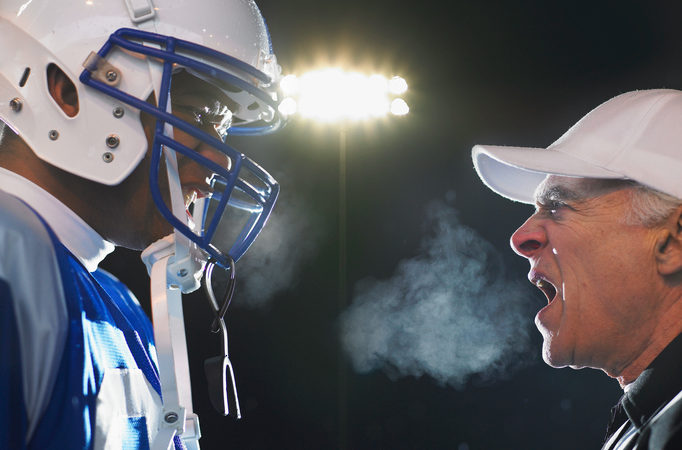 The retired NFL players suing Electronic Arts Inc. (EA) are citing an unexpected figure in their continued efforts to gain class certification: singer Bette Midler. The athletes’ action against EA began in 2010, over the company using their likeness in the video games, arguing that, while EA pays the NFL players union when featuring the names and likeness of current players, EA failed to compensate retired players in the same fashion. A federal judge recently ruled against the athletes, refusing to certify their case as…
Continue reading... 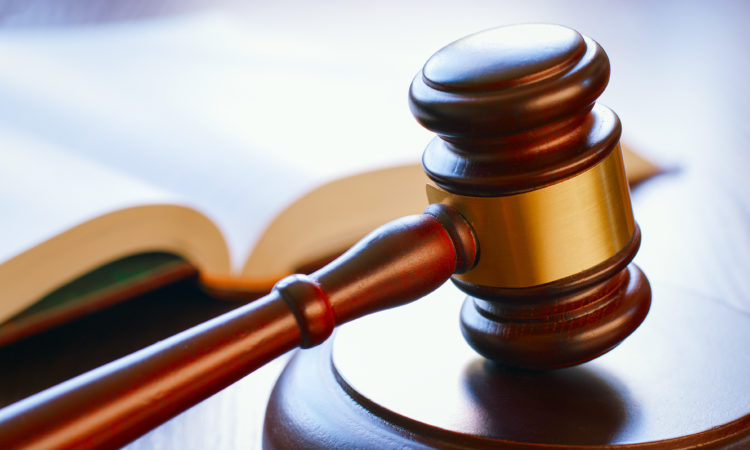 On May 21, 2018, the Sports and Entertainment Law Insider reported a putative class action suit filed against Under Armour, relating to a March 2018 data breach of the company’s MyFitnessPal app. On June 28, 2018, Under Armour filed a motion to compel arbitration, along with a motion to dismiss or stay litigation. In the filing, Under Armour alleges that the named plaintiff, Rebecca Murray, expressly agreed to “a conspicuous arbitration provision” when she registered and used the MyFitnessPal app. The Terms and Conditions of…
Continue reading... 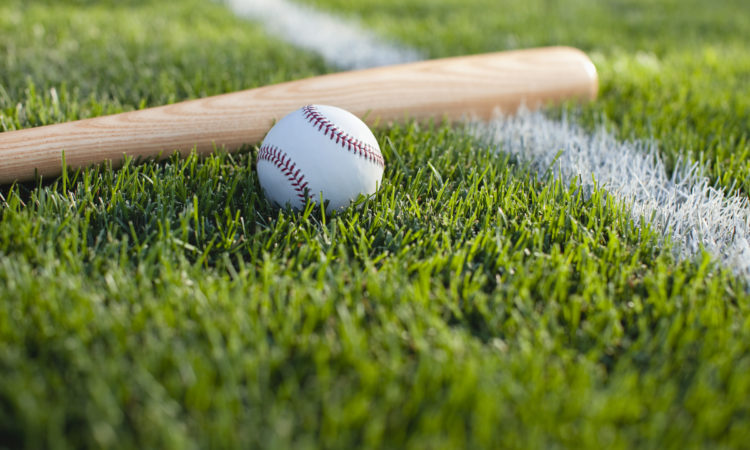 Easton Baseball / Softball, Inc. is a top manufacturer of baseball and softball products, has been subjected to a class action suit filed in United States District Court for the Central District of California. After discovering that the baseball bat he purchased for his son was heavier than advertised, plaintiff Ricky Wisdom is seeking to stop the sale of incorrectly weighted bats and recover damages for consumers paying a premium for Easton’s products. Easton has acquired a strong reputation in the sporting goods industry for…
Continue reading... 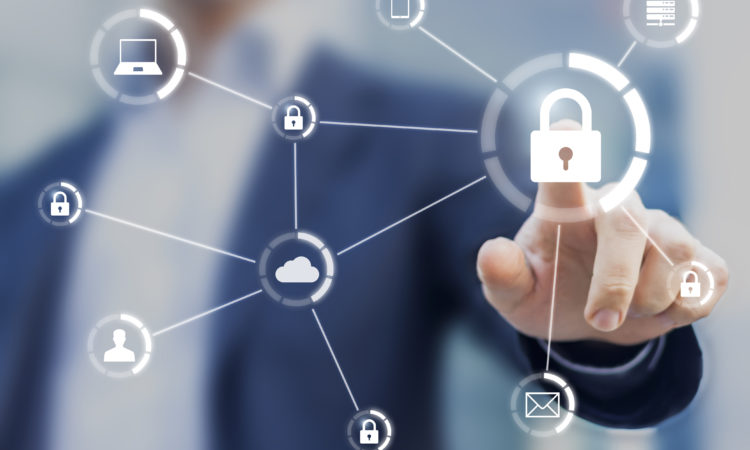 In April 2018, Rebecca Murray filed a putative class action suit against Under Armour relating to the March 2018 data breach of Under Armour’s MyFitnessPal nutrition and fitness app. On Tuesday, May 15, 2018 Under Armour filed a notice of removal transferring the case to federal court in the Central District of California Murray v. Under Armour, 2:18-CV-04032. The case arises from a data breach which Under Armour announced in late March 2018. Under Armour said that the breach affected an estimated $150…
Continue reading...

A Pennsylvania federal judge upheld the approval of a claims administrator’s changes in the way a multidistrict NFL concussion settlement was implemented. The 16 retired players who filed the motion for reconsideration argued that the court should review its Nov. 2 decision that they cannot interfere with the claims process. The former players again argued the requirements for qualifying for a monetary reward were altered from the original settlement agreement. The court denied the motion Tuesday, Dec. 5, 2017 without a memorandum. The retired players…
Continue reading...

On Wednesday, June 7, 2017, Wilson Sporting Goods Co. asked an Illinois Federal Court to dismiss a putative class action suit involving their DeMarini youth baseball bats. The original suit was filed in April by parent Theodore Sheeley. Sheeley purchased a DeMarini youth baseball bat for his son who plays in leagues and tournaments in which all bats must follow USSSA standards. The DeMarini bat Sheeley purchased included the all-important silver sticker, which is reserved for bats that meet all USSSA regulations. Sheeley argues that…
Continue reading...
123›»Next Page