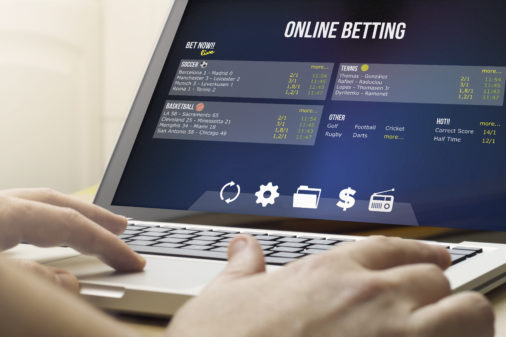 The global gambling market was worth approximately $450 billion last year, with around 11 percent of that market being online.

While this deal will increase efficiency for the companies, the merger will also provide the companies a strong opportunity to pursue the growing sports betting market in the United States. In a conference call with analysts, Flutter CEO Peter Jackson said “[t]he opening up of the US sports betting market is perhaps the most exciting development in the industry since the advent of online betting.” While the companies have an existing U.S. presence with FanDuel and TSG’s partnership with Fox Sports, the combined companies derived only five percent of their total profits from the U.S. last year.

Previously, the U.S. Supreme Court struck down the federal ban on sports betting in Murphy v. NCAA. Since then, states have begun legalizing sports betting, creating a “gold rush mentality” that has resulted in a number of big deals. Eighteen states have legalized online sports betting so far and, surely, more will follow.

This merger, however, will raise antitrust concerns. Analysts at Kepler Cheuvreux anticipate that there will be an in-depth investigation in the United Kingdom as the merger could create combined market shares that exceed 30 percent. FanDuel has experienced antitrust issues of its own: the company called off its proposed merger with DraftKings after it faced stiff opposition from the Federal Trade Commission.