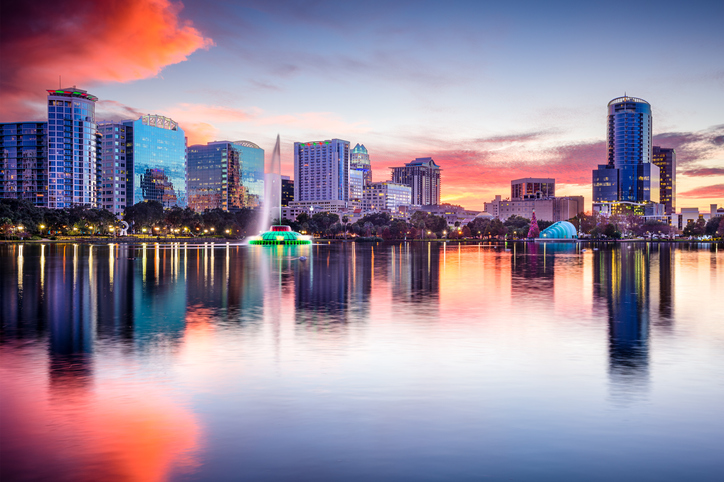 Beginning in March, the Alliance of American Football’s Orlando Apollos will start practicing in the state of Georgia due to a lack of Workers’ Compensation coverage in its home state.

Typically, the vast majority of states’ laws provide workers compensation coverage for professional athletes. However, in Florida, professional athletes are not considered employees under its workers’ compensation laws, thereby preventing these athletes from filing claims for injuries arising out of the course of employment. For teams like the Tampa Bay Rays or Miami Dolphins, the overarching Leagues have procured insurance companies that provide coverage for the league as a whole; given the physicality and early stages of this brand new football league, the AAF has failed to secure a like policy from an insurance carrier to date.

In the interim, Apollos’ players will reside in a hotel in Jacksonville, Florida, roughly a thirty-minute bus ride away from the high school practice facility in Kingsland, Georgia. Meanwhile, the team will continue to play its home games at UCF’s Spectrum Stadium in Orlando, approximately 90 minutes away from the hotel.

Notably, immensely popular head coach Steve Spurrier attempted to take things into his own hands, trying to “call some big shots in Tallahassee” to work with the state’s insurance commissioner, David Altmaier; unfortunately for Orlando, nothing came to fruition. Thus, until the AAF builds a relationship with a workers’ compensation insurance carrier to cover itself league-wide, the Apollos will need to have at least 51% of their practices in Georgia for it to cover players under its workers’ compensation laws – this equals 36 days out of the 77-day season.