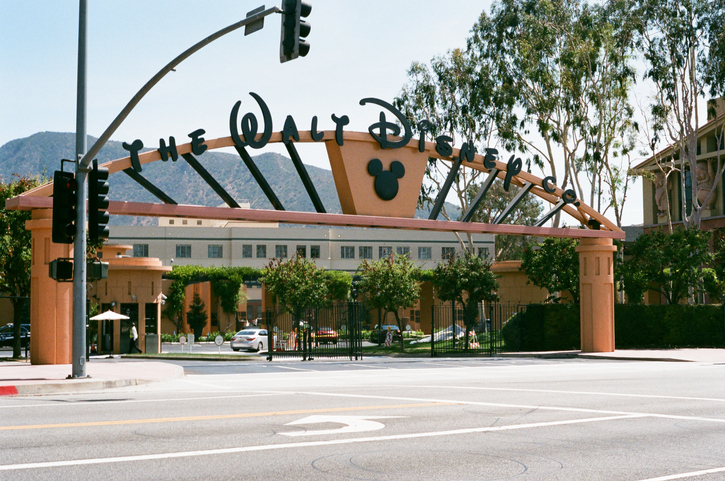 Earlier this month, Disney chairman and CEO Bob Iger dismissed any notion that ESPN has plans to fully engulf itself in the sports betting arena.

On Disney’s first-quarter earnings call, Iger was asked whether sports gambling is something that can co-exist within the typically family-friendly Disney Brand.  In a somewhat unexpected response, Iger explained that “I don’t see The Walt Disney Company, certainly in the near term, getting involved in the business of gambling, in effect, by facilitating gambling in any way.  I do think that there’s plenty of room, and ESPN has done some of this already and they may do more, to provide information in coverage of sports, as a for instance, that would be relevant to and of particular interest to gambling and not be shy about it, basically being fairly overt about it.  But getting into the business of gambling, I rather doubt it.”

Based on this rationalization, it appears the dividing line between ESPN and sports betting is drawn between providing betting content and actually involving itself with the taking of bets.  In fact, ESPN has already shown an affinity for the information aspect of this burgeoning area: even prior to the Supreme Court striking down the federal ban on sports betting, ESPN crafted a notable amount of programming in this realm, including ESPN Chalk and the immensely popular “Bad Beats” segment on the late-night iteration of SportsCenter.

At the same time, Iger’s position of creating some distance between ESPN and sports betting runs afoul of what appears to be a rising market and desire for just that connection.  Indeed, NBC Sports – a leading competitor to ESPN – has instead embraced this interplay, broadcasting an NBA game with real-time odds and point spreads included on the screen.  Taking it a step further, NBC has additionally registered several pertinent domains, including NBCSportbook.com and NBCSportsSportsbook.com.  Should similar competitors follow suit, The Worldwide Leader in Sports (sans betting) may be inclined to re-evaluate this stance.