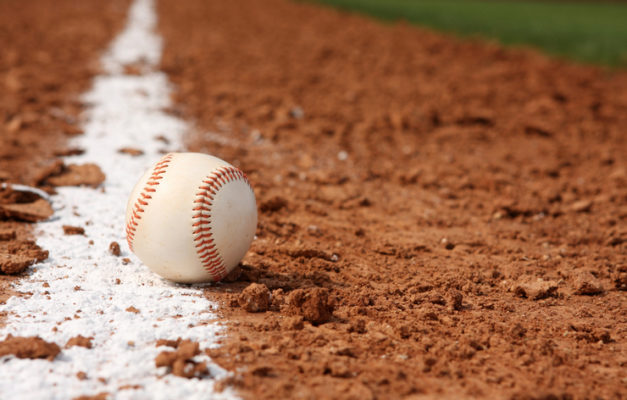 On December 19, 2018, MLB and the MLB Players Union (MLB PA) announced that they reached an agreement with the Cuban Baseball Federation. The agreement will allow MLB teams to sign Cuban baseball players without requiring the players to “defect” from the Cuba. Further, the MLB also agreed to give the Cuban Baseball Federation a percentage of signing bonuses that Cuban players receive. The move comes amid slowly easing tensions between the United States and Cuba and was made with the hope of ending player trafficking from Cuba.

Previously, Cuban players who wanted to play in the MLB, had to “defect” and leave Cuba illegally. Often times, defecting Cuban players suffered kidnapping and extortion from traffickers, some with ties to drug cartels, on their way to the United States. As we have previously reported, in October 2018, Sports Illustrated published a report stating that the United States Department of Justice “ha[d] begun a sweeping probe into possible corruption tied to [MLB’s] recruitment of international players.” Reportedly, MLB teams, like the Los Angeles Dodgers and the Atlanta Braves, had attempted to circumvent MLB rules and United States immigration law in their attempt to sign and acquire the best players. The investigation started after an “MLB Insider” informed the FBI about the possibility corrupt practices. Reportedly, the DOJ is investigating potential corruption tied to the recruitment and signing of international baseball players from Venezuela, Cuba, the Dominican Republic, and many other Latin America and Caribbean countries.

Under the new agreement, Cuban baseball players over age 25, who have played in Cuban leagues for six years, are free to leave and sign with MLB teams. If a player defects from Cuba, they will have to wait one to two years before playing for a MLB team. However, Cuban players will have to obtain work visas approved by the US Department of State. The Washington Post reported that the deal came after extensive discussions between MLB and the Trump administration. The deal is effective until October 2021.