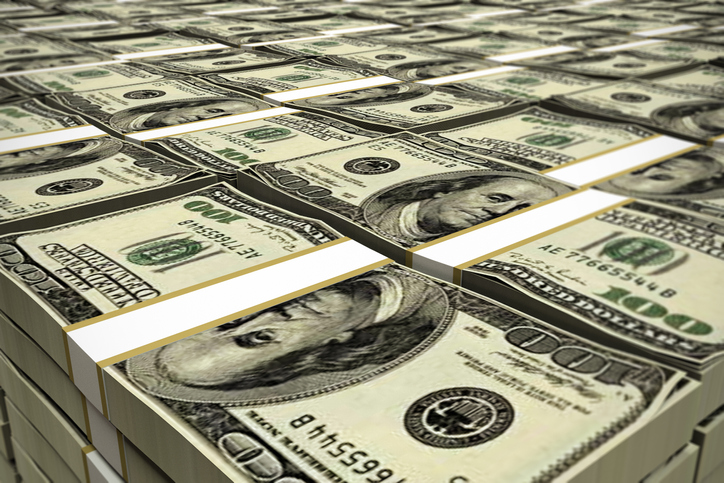 On September 30, 2019, California Gov. Gavin Newsom signed the Fair Pay to Play Act. Groundbreaking legislation and the first of its kind, this act will allow California student-athletes to earn compensation through endorsements or sponsorships.

As we have continued to report, the legislation – now law – comes on the heels of the heated debate across the country on whether student-athletes should be compensated for their services. California is now the first state in the country to allow student-athletes at the 58 member schools within the state to receive compensation for the school’s use of their name, image, and likeness.

Advocates say the law marks a significant step in a decades-long battle to create compensation options for student-athletes. The law, which is scheduled to go into effect in January 2023, does not require California schools to directly pay their athletes as employees; rather, the law merely permits student-athletes to profit from their name, image, and likeness and prohibits California schools from preventing an athlete from earning money.

However, the Fair Pay to Play Act stands in stark contrast to the current NCAA rules and regulations. Currently, the NCAA does not permit student-athletes to accept any compensation related to their status as a college athlete from outside sources. Previously, the NCAA called the legislation an “existential threat.”

After Gov. Newsom signed the Fair Pay to Play Act, the NCAA responded that it would continue its effort to make “adjustments” to its rules “that are both realistic in modern society and tied to higher education.” According to Gov. Newsom, “Colleges reap billions from student athletes but block them from earning a single dollar. That’s a bankrupt model.”

Now that the Fair Pay to Play Act is law in the State of California, it will be interesting to see if similar legislation in New York, South Carolina, and Illinois will also permit compensation options for student-athletes.