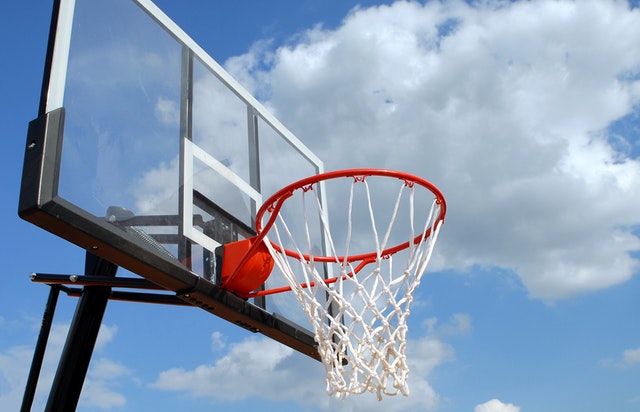 On March 25, 2019, celebrity lawyer and outspoken President Trump critic, Michael Avenatti, was arrested and taken into custody after federal prosecutors charged him with numerous crimes, including conspiracy to commit extortion, bank fraud, and wire fraud. According to a federal criminal complaint, on March 19, 2019, Avenatti met with Nike representatives claiming to represent a youth basketball coach who had information that Nike employees made illicit payments to the families of high school athletes.

Avenatti and his alleged co-conspirator Mark Geragos, a high-profile criminal defense attorney, threatened to hold a press conference to expose Nike, ruin its reputation, and destroy its stock price, unless Nike agreed to pay Avenatti’s client $1.5 million and compensate Avenatti and Geragos with $15-to-$25 million to conduct an “internal investigation” for Nike.

Alarmed by the accusations, Nike contacted and informed the FBI of the threats. Shortly later, on March 20, 2019, the FBI recorded a phone call between Avenatti and Nike executives, where Avenatti hurled expletives and pressured Nike executives to pay him and his client. Specifically, Avenatti was recorded, “I’m not f—ing around with this, and I’m not continuing to play games. You guys know enough now to know you’ve got a serious problem. And it’s worth more in exposure to me to just blow the lid on this thing. A few million dollars doesn’t move the needle for me.”

On March 25, 2019, at 12:16 PM, Avenatti furthered his threats by cryptically tweeting: “Tmrw at 11 am ET, we will be holding a press conference to disclose a major high school/college basketball scandal perpetrated by @Nike that we have uncovered. This criminal conduct reaches the highest levels of Nike and involves some of the biggest names in college basketball.” In addition, on March 21, 2019, at 3:52 PM, Avenatti also cryptically tweeted a link to a CBS sports article on the NCAA Corruption and Bribery scandal, which we have continued to cover, along with the message “[s]omething tells me that we have not reached the end of this scandal. It is likely far far broader than imagined…”

In 2018, seemingly overnight, Avenatti rose to nationwide prominence. Avenatti famously represented both, Stormy Daniels, an adult film actress who sued President Donald Trump and his former lawyer Michael Cohen, and Julie Swetnick, in her allegations against then Supreme Court Nominee, Brett Kavanaugh. Avenatti also flirted with the idea of running for president in 2020.

This is not the first time that Avenatti’s behavior has been called into question. During his representation of Daniels, Avenatti was investigated by the U.S. Treasury Department to determine how Avenatti gained access to Cohen’s private bank records. Later, in March 2019, Daniels terminated Avenatti after the two had what was described as a “fallout.” Notably, since his arrest, Daniels has stated publically, “I made the decision weeks ago to terminate Michael’s services after discovering that he had dealt with me extremely dishonestly … [k]nowing what I know now about Michael, I’m saddened but not shocked regarding his arrest.”