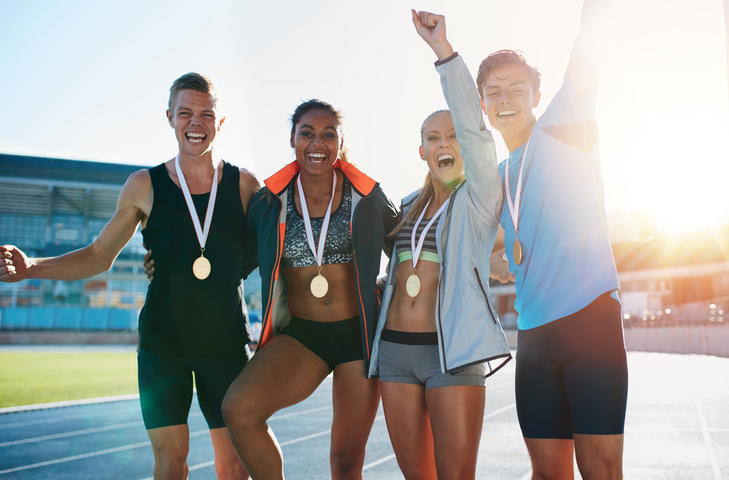 The NCAA has determined that elite collegiate athletes may receive funding for Olympic training without risking their eligibility under the organization’s amateurism rules.

The Division I Counsel, a 40-person committee that oversees the NCAA, came to this decision at the NCAA 2020 Convention in Anaheim, California. As we have previously reported, the NCAA’s rules of amateurism currently prohibit college athletes from being financially compensated for their athletic performance. However, in a slight modification to this provision, the Division I counsel decided that elite athletes identified by the U.S. Olympic and Paralympic Committee for Olympic participation will be allowed to receive “developmental training expenses, including travel for parents, guardians, coaches and sport experts.”

The adoption of this new legislation still maintains the NCAA’s policy that student-athletes may not receive financial compensation for playing their sport. However, these training expenses are considered additional flexibility intended to “benefit the elite athletes both physically and emotionally as they prepare for international competition,” according to the organization. These changes are to take effect immediately.

M. Grace Calhoun, chair of the Division I Council and athletics director at the University of Pennsylvania, shared her thoughts on the legislation in an official statement: “Student-athletes who are training and preparing for elite competitions like the Olympics can face difficult financial choices, and NCAA rules now provide additional flexibility to allow these students to prepare to compete for their country while also maintaining their eligibility for college sports.”

The NCAA’s decision to modify its amateurism rules in this regard hints that the organization may be willing to make further changes to its policies in the future. At this time, however, the NCAA has emphasized that its focus is to “preserv[e] fair competition and other important benefits” of collegiate athletics.