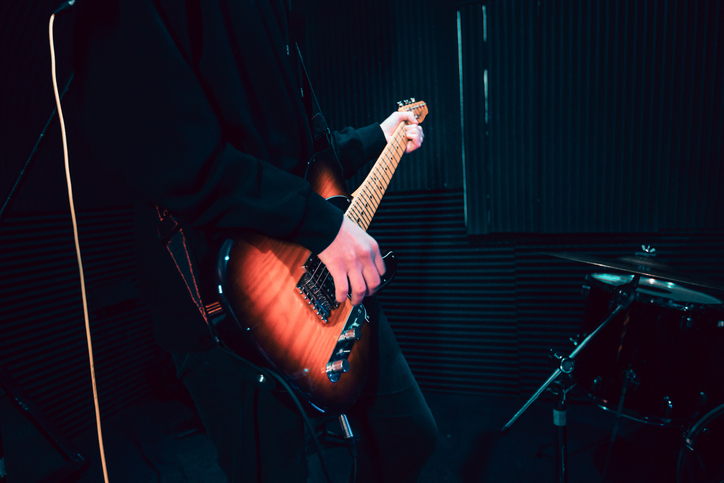 On January 25, 2020, the NHL hosted its annual All-Star Game in St. Louis, Missouri. The two-day skills competition and All-Star Game appeared to go on largely unnoticed – an ongoing thorn in the side of NHL Commissioner Gary Bettman. That is, until punk rock legends Green Day took the stage during the second intermission of the game.

Those watching live heard the band’s lead singer, Billie Joe Armstrong, yell several expletives. Apparently, NBC censors were scrambling to keep up with the band’s performance, but were unable to avoid six expletives that were heard during the primetime broadcast. According to Deadspin, the lines were muted by NBC’s censors, but the expletives did make it through on the secondary audio feed and could be heard by viewers. Fans of Green Day are likely not surprised by the occurrence. The Rock and Roll Hall of Fame inductees have an unbashful, aggressive, and in-your-face approach to music. In fact, after their performance, the band tongue-in-cheek tweeted, “Anyone know why we’re trending? We’ve been busy having a blast w the NHL in St. Louis all night.” Viewers’ opinions about the bands performance were largely mixed.

For years, Bettman has tried to boost the popularity of the NHL All-Star Weekend. The event is consistently marketed as a fun, family friendly, and sponsor-heavy weekend where fans can see and meet players and coaches in a different setting. Bettman has even gone as far as to suspend players who refuse to attend the festivities. Considering Green Day’s less-than-family-friendly performance, it will be interesting to track how the situation unfolds. The promotional partnership between Green Day and the NHL is in its early years.

In September 2019, the two announced a cross-platform marketing and promotional partnership, largely as an attempt to increase viewership during the NHL’s nationally televised games on NBC and NBC Sports. Similar to the NFL and Carrie Underwood’s opening for Sunday Night Football, the NHL and Green Day produced a high-energy show opener that features the band playing their new song, “Fire, Ready, Aim,” on a hockey rink interspersed with action shots of more than a dozen NHL players.

A part of the promotional partnership included Green Day’s performance at the 2020 NHL All-Star Game. The NHL described Green Day as “the perfect band for the NHL. Their music fits so perfectly with the energy, speed and power that we witness on the ice and each and every night.” It is unclear if the NHL believes that Green Day is still the perfect fit for the NHL as the league has yet to formally comment on the event.