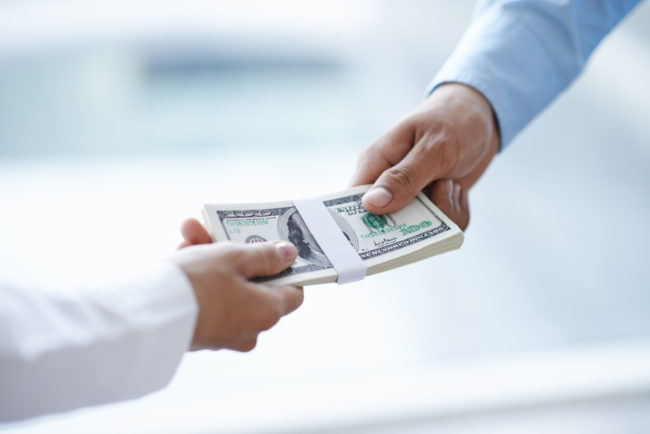 On April 25, 2018, an NCAA commission circulated a report it believes will address internal corruption, which, in recent times, has seemingly saturated the realm of collegiate sports. The commission is led by former secretary of state, Condoleeza Rice, who was chosen by NCAA president, Mark Emmert to lead the charge and pen the report. In doing so, Rice was tasked with recommending some well-needed changes which could remedy issues within the NCAA’s internal affairs and improve its relationships and interactions with collegiate athletes going forward.

As we have previously reported, the NCAA has been eyeing reforms for quite some time. In the wake of an unfortunate bribery scandal, Emmert looked to Rice once he determined that the public had lost confidence in the NCAA’s ability to appropriately handle concerns. Rice and the commission were instructed to study practices and happenings within the college basketball realm and make appropriate recommendations for reform. Rice’s ultimate report touched on a myriad of issues, ranging from NBA drafting rules, to eliminating the “one-and-done rule,” to player-agent relationships and apparel company relationships, as well as enforcement of NCAA rules.

The so-called “one-and-done rule” is notable, as it would significantly affect the dynamic of incoming recruits. Currently, the NCAA may not recruit players until they are 19, which leads most to attend college for one year, until turning 19, before getting plucked away by a professional team. The status of the NCAA’s relationship with apparel companies, such as Adidas and Nike, is also a particularly important concern, as it will bear weight on potential sponsorships that incoming athletes are able to secure. Although the question of payment to college athletes has been lingering for resolve, the report did not seek to address it.

The report provided that “[m]illions of dollars are now generated by television contracts and apparel sponsorship for the N.C.A.A., universities and coaches.” Because of this, “[t]he financial stake in success has grown exponentially; and thus, there is an arms race to recruit the best talent — and if you are a coach — to keep your job.” Nevertheless, Rice stated that she and the NCAA “believe this is an opportunity to put the college back in college basketball.”