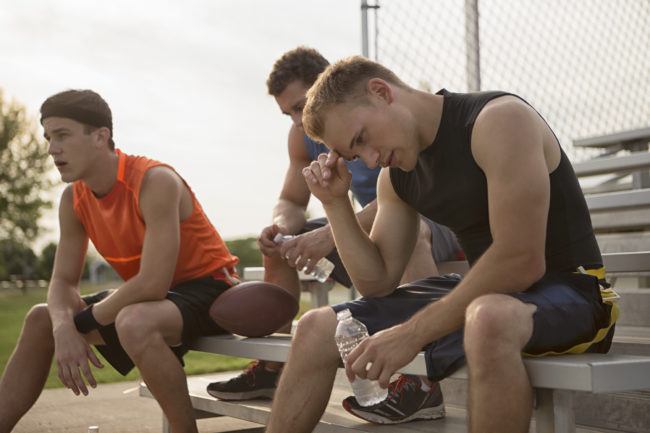 On Wednesday June 13, 2018, the NCAA changed their stringent transfer rules for their student athletes. In the past, student athletes went through a “permission to contact” process. This process limited their ability to transfer as their current college coaches were able to block the athlete from transferring to certain schools. For example, many coaches would not allow a player to transfer within their own conference. The only way to get around these bars, was for the student athlete to forego receiving financial aid at their new school. This is simply not an option for majority of these athletes.

Now, starting in October 2018, the NCAA has shifted to a “notification” system that will allow the athletes to transfer without coaches’ permission. After an athlete decides to transfer, he or she will notify their coaches and the school is required to enter the athlete’s name into a national database. Other coaches will then be able to contact the athletes who are in the database. One shortcoming of the new rule is that the NCAA “year in residence” provision still applies. The “year in residence” requires athletes to spend a full year at their new college before they can compete for their new school. This year can potentially effect athlete’s eligibility, which has been the subject of various suits.

However, the rule should still be seen as a positive, as student athletes gained freedom to control where they would like to attend school. Athletes often argued it was unfair for a coach to be able to leave to any school, while the player’s choices were restricted. The new rule also heightens the punishment to coaches who attempt to recruit athletes from other schools to a “level 2 violation” which is much more significant.

Nevertheless, the various NCAA conferences themselves will be able to make their own transfer policies, which may could end up being stricter than the national rule. Although this may again hinder athlete’s freedom, the NCAA Division I Council did include a second provision to alleviate the “year in residence” burden on the athlete. This provision came in the form of loosening the redshirt rules. Athletes will now be able to compete in up to four contests without losing a year of eligibility, which gives athletes a chance to gain experience and still have four years of eligibility left. The Council said, “This change promotes not only fairness for college athletes, but also their health and well-being. Redshirt football student-athletes are more likely to remain engaged with the team, and starters will be less likely to feel pressure to play through injuries.”  The NCAA says they will continue to expand their by-laws to protect and promote their student athletes.