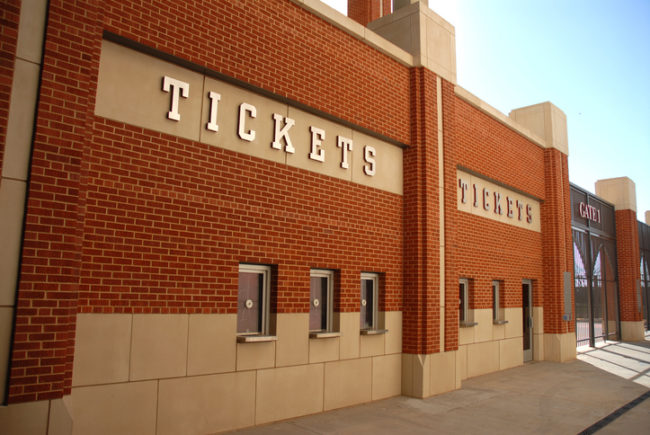 The bill would allow college athletes to sign endorsements, but was recently amended to allow athletes to also enjoy a 15 percent cut of the income generated from ticket sales. This change comes after reports revealed Parker planned to add language that required schools to share 15 percent of all athletics revenue with athletes.

“At the conclusion of each school year, each college shall take 15 percent of the revenue earned from ticket sales to all athletic events and divide and pay such amount to all student-athletes,” said Sen. Parker.

The bill is in good company, coming along as California has also proposed a measure to allow college athletes to profit from their name, image, and likeness. As it currently stands, amateur college athletes are blocked from garnering income from their so-called “NIL” rights under NCAA rules.

The NCAA recently issued a statement, officially opposing the measure in California, dubbed the Fair Pay to Play Act. It was introduced in the legislature by Sen. Nancy Skinner (D-Berkeley). In the statement, the NCAA calls on Gov. Newsom to reject the bill, stating that the bill would “erase the critical distinction between college and professional athletics.” The NCAA further argued that it would give schools who pay athletes “an unfair recruiting advantage, [which] would result in them eventually being unable to compete in NCAA competitions.” It is unknown how the NCAA will begin its approach to student eligibility issues if the bill is signed.