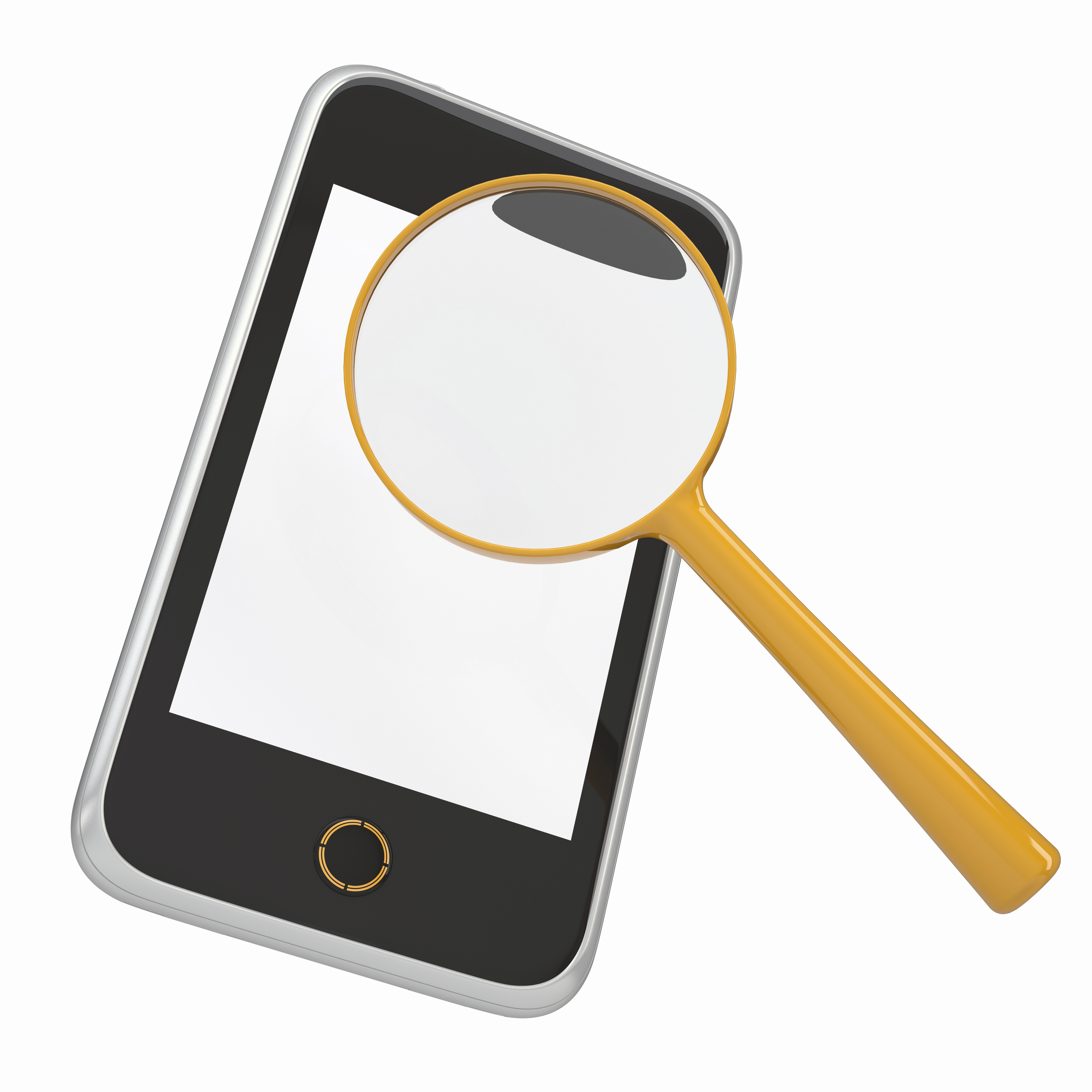 As we have previously reported, former Adidas consultant, Merl Code, NBA agent, Christian Dawkins, and Adidas executive, Jim Gatto, came under fire in 2017 for alleged bribery and corruption practices relating to the NCAA. Specifically, they were accused of facilitating six-figure payments to basketball players and their families in exchange for assurance that the players would go on to attend Adidas-sponsored, NCAA Division I colleges, using Dawkins as an agent. Further accusations indicate that college coaches were similarly bribed in the scheme and encouraged to funnel key players to Dawkins when they were ready to play professionally.  The most recent development in the case is a district court’s refusal to suppress cell phone evidence obtained by the FBI as a result of a lawful warrant.

On June 1, 2018, a federal judge ruled on a joint motion to suppress evidence stemming from four seized cell phones belonging to the defendants. Defendants Code and Dawkins argued that the FBI lacked probable cause to obtain the warrants it relied on in recovering their cell phones after their back-to-back arrests in September 2017. In the alternative, they argued that the warrants were overbroad because they failed to restrict the scope of the searches strictly to locations bearing probable cause. Regardless of the basis for the impropriety of the warrants, Code and Dawkins contended that the FBI’s reliance on them was simply unreasonable.

The court referenced oral arguments heard in March 2018 on the issue, noting that the FBI used a sophisticated method of extracting, categorizing, and searching the data from the recovered devices, with exception for one device that was incompatible with the program. This device was reviewed manually and the responsible agent “focused on the text messages contained on the phone, the contacts, and certain documents and/or spreadsheets saved on the phone,” and that “he reviewed no other area of the Blackberry.”

To the defendants’ first point that probable cause was lacking, the court provided that the “magistrate judge was entitled to infer from the fact that the defendant used a cell phone to make calls and send text messages related to the alleged scheme that other communications and evidence pertaining to that scheme also would have been made on that cell phone.” To their second point of overbreadth, the court responded that the warrants met all three particularity elements required by law – identification of the specific offense providing grounds for probable cause, description of the place to be searched, and specification of the items to be seized.  Because of this, the scope was sufficiently narrow and neither warrant violated the Fourth Amendment for overbreadth.

Additionally, the court pointed out that “[s]uppression would not be warranted even if this Court were to find that probable cause was lacking or that either search warrant was overbroad” because evidence is only excluded where it will serve a substantial deterrence purpose.  According to the court, these particular circumstances did not support any deterrence purposes, and suppression would not have been appropriate on any grounds.